Women weren't consulted when a commitment was given to add the concept of "gender identity" to our equality legislation. A public consultation was only held in 2021 and we still don't know the responses. Do they matter?

"Gender identity" is a belief, not grounded in any facts.  Sex, by contrast, is rooted in the facts of our biology. There are only two sexes even for those born with a DSD, Differences in Sex Development.

Sex can't be changed through hormones, surgery or a Gender Recognition Certificate. Women have a well founded fear of men in spaces in which we are particularly vulnerable, such as changing rooms. Women need freedom from the fear of male transgression.

Allowing men who claim to have a female "gender identity" to erode protections provided in the Equal Status Act 2000 would show no respect for the rights of women. We know of cases where this has already happened or has been attempted.

Allowing children under 16 to obtain legal "gender recognition" is clearly part of a "social transition" which increases the likelihood of such children proceeding on to take hormones such as puberty blockers.

Yet in time most will change their minds.

Teaching primary children about "transgender issues" is inappropriate, unnecessary and likely to be harmful to a child's psychological wellbeing.

There is no public demand for this and the vast majority of parents do not support this ideology being taught to their children.

You say that "The rights of trans people in our country can’t be up for debate," @rodericogorman

We live in a democracy.  Debate is healthy and necessary.

To deny debate is a very serious step to take. 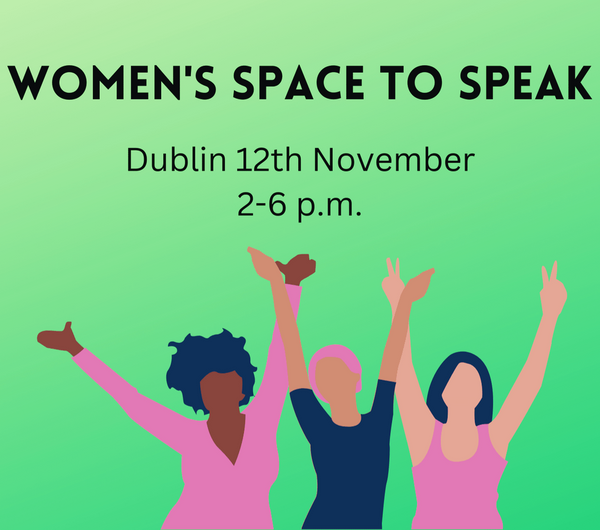 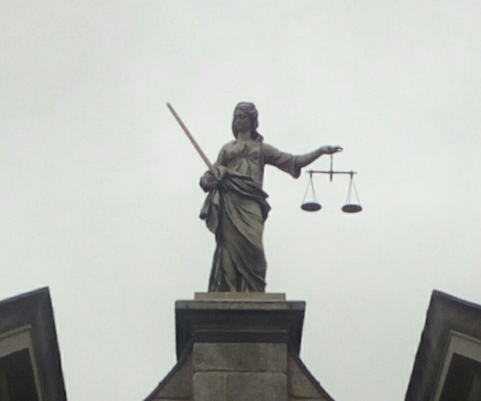