Prior to the Gender Recognition Act more than double were men

In 2014 a survey at St. Columcille's Hospital, Loughlinstown of those with suspected or confirmed gender dysphoria revealed that the ratio of men to women with the condition was 72.9% male to 27.1% female, with the mean age 32 years.

"We retrospectively reviewed medical records of 218 patients with suspected or confirmed GD referred to our endocrine service for consideration of hormonal therapy (HT) between 2005 and early 2014. We documented their demographics, clinical characteristics, and treatment during the study period."

Since 2015 the sexes have balanced out equally

Although the numbers obtaining a GRC are almost equally divided between the sexes, 445 males to female compared with 422 females to male, the ages of those on the Register of Gender Recognition are very revealing.

In the Register of Gender Recognition the figures look confusing: the gender in the chart is the gender chosen, so 236 women sought to be recognised as male, and 142 men sought to be recognised as female in the 18 -30 age bracket. (Just 549 in the Register compared with 882 GRCs provided.) 69% are in the 18 - 30 year age cohort.

Or expressed another way:

And although 15 children aged 16 and 17 have obtained a GRC since the Act was introduced the figures for these also show how the trend is changing: just four boys and 11 girls sought a GRC.

Now more than twice as many referrals of children are girls

Figures provided by the UK's Gender Identity Development Service (GIDS) at the UK's Tavistock and Portman NHS Foundation Trust show that more than twice as many referrals from Ireland of girls were made compared to boys to the soon to be closed GIDS  in the 11 years from 2011 to 2021. (Children's Health Ireland say: "Tavistock commenced receiving referrals from the HSE’s Treatment Abroad Scheme in 2009."  The Tavistock says that "Years 2008 to 2011 GIDS did not receive referrals from Ireland.")

There are 159 referrals of girls here, some as young as five, compared with 74 boys (one "Not Known"). Even though we don't know the total number of individual girls seen by the Tavistock compared with the total number of boys under 18 it does suggest that the trend of gender dysphoria largely being diagnosed in adult men has suddenly become an issue for children and girls in particular.

However Stats for Gender now reports that "Only 5%-10% of transwomen [men who identify as women] get genital surgery, compared to 25%-50% of transmen."

We learnt in May that the HSE is apparently looking to send Irish children even further afield by "exploring using similar services that are offered in other countries."

As the British media have reported, the GIDS service at the Tavistock is being closed because of fears that it's not safe for children.  There has been a long history of disquiet about this service culminating in the closure planned for early 2023.

"The decision is a response to the interim Cass Review, which warned that medics in the Tavistock had felt 'under pressure to adopt an unquestioning affirmative approach' to gender identity rather than going through the normal process of clinic assessment with young people.

Dr Hilary Cass, the consultant paediatrician who is leading the independent review, found earlier this year that the clinic as the only provider of gender identity services for young people in England was 'not a safe or viable long-term option'."

"She was delighted to hear that the Tavistock was to close, she said, and believes that Sandyford’s young people’s services should end. “Having a child gender clinic is just setting these kids up to be fast-tracked through transition.”

Calls by doctors here over two years ago for the service for Irish children being provided in conjunction with the Tavistock GIDS to be "terminated with immediate effect" were omitted from draft minutes of a meeting The Irish Independent reported.

The concerns over standards of clinical care and governance were raised at a meeting of doctors and hospital officials in Crumlin last March.

These included that children had been started on hormone treatment when they did not appear to be suitable.

Do the HSE and our politicians care so little about Irish children that they have not yet started an urgent review of all the cases of Irish children seen by the Tavistock? Why too have they not yet investigated the reasons for the number of children in distress about their gender before the planned export of even more children elsewhere for diagnosis? 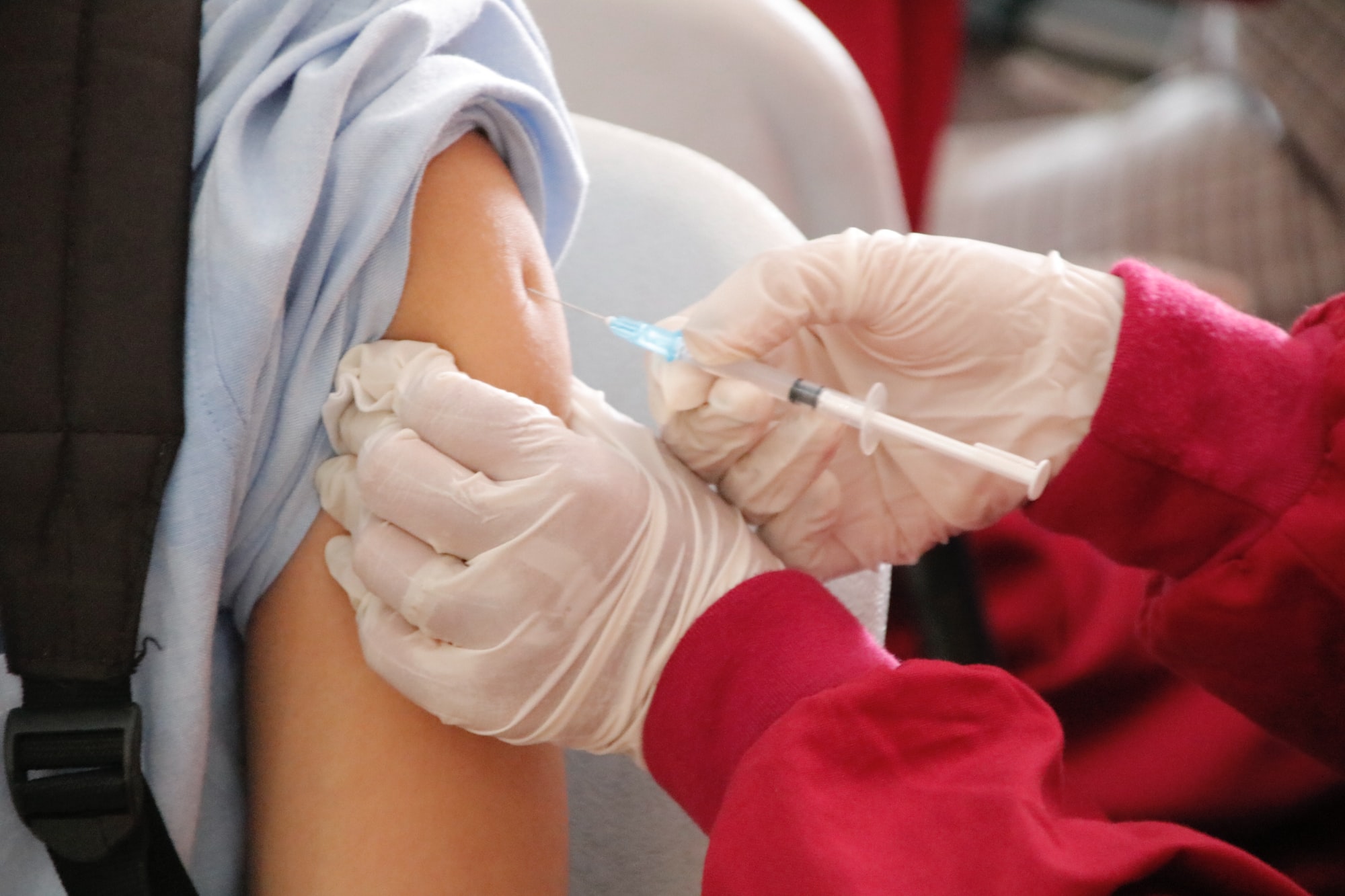 Thread from July 29th 2022 "The appointment of a consultant psychiatrist to manage the service is still required after being advertised twice without success." Is it possible that applicants are