“Every employee should have the right to use the bathroom/changing facility which aligns with their gender identity regardless of the sex they were assigned at birth.” says IBEC of its guidelines which it says were "..prepared by our own team.."    /1

Further on in a "Sample Gender Identity and Expression Policy" for @ibec_irl  employer members it's stated that:    /2

Yet exemptions for women (and girls) to have to share with the opposite sex are provided in our equality legislation.  Section 5 (2) of the Equal Status Act 2000 states that it's not discrimination to have  /3

So what makes men in the workplace "transgender"? IBEC's guidelines say: “Not all employees who wish to transition/confirm their gender identity will legally change their gender and/or name in line with the Gender Recognition Act 2015.”        /5

TENI in their guidelines for GPs (on their website) say “Not all transgender people medically transition (either hormonally or surgically). There is no one size fits all.” And no more than 12% of men have genital surgery according to the 2015 US Transgender Survey  /6

"Ibec’s role is to assist members with the development of policies and procedures that are legally sound and adhere to the principles of equality in the workplace." No response has been received to this question to IBEC on 2nd June:    /7

The Irish Human Rights and Equality Commission @_IHREC hasn't responded either to this question sent on June 1st:       /8

Psychiatrist Ray Blanchard who has done extensive work in this area estimates that 75% or more of men who “identify” as women are what he called “autogynephiles”, that is men who get sexually aroused at the thought of being a woman. /9

There is a commitment to add "gender identity" to our equality legislation but as far as we know it's not law yet. In the meantime employers might consider seeking independent advice regarding the rights of their employees if and when this issue arises in the workplace /10 end 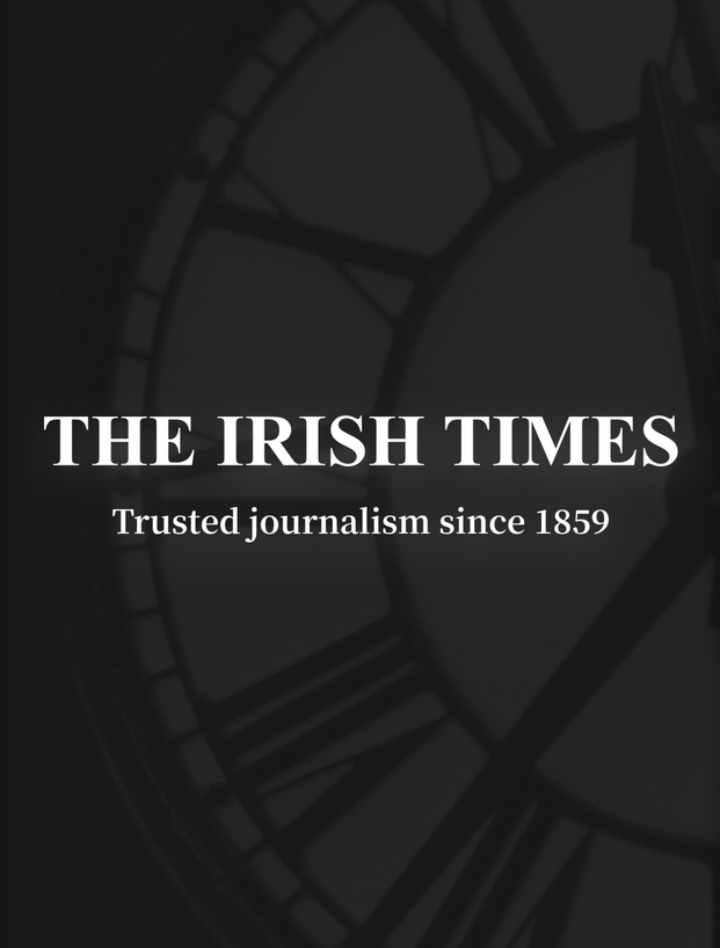 "We do not go to publication without seeking both sides of the story" says the editor of The Irish Times, Paul O'Neill. Here is the coverage by the paper in one week since the Liveline programmes prompted by women's concerns over the erasure of our name "woman" from legislation. 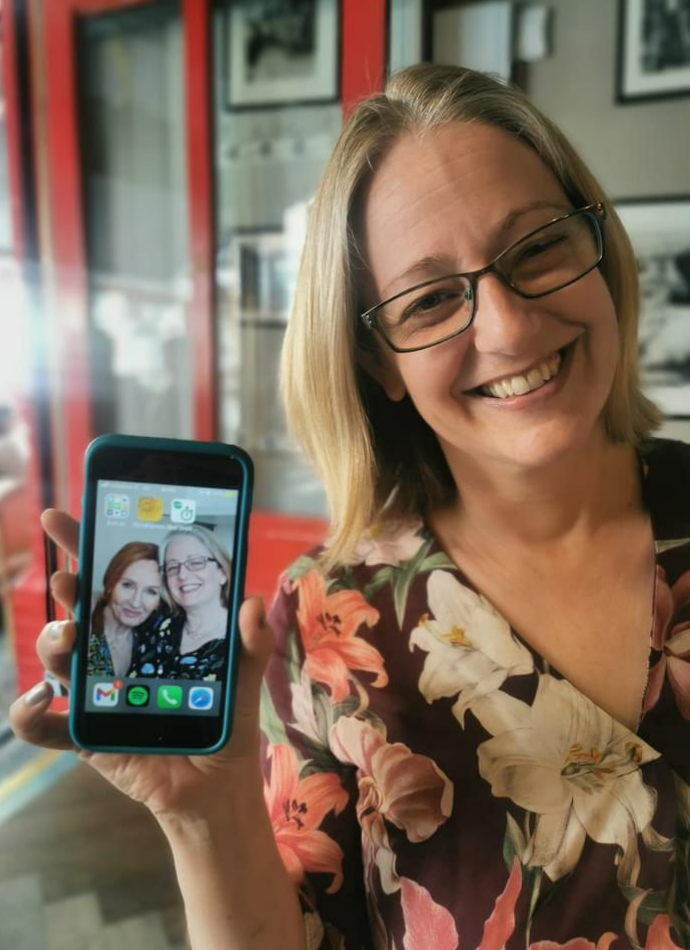 Sixty women from North and South met for lunch; many more would have come if we'd had the room #WomensLunchIRL #IrishWomenRise #SexNotGender #RespectMySex