On Thursday we learnt that the UK's Stonewall lobby group received £1.25 million in taxpayer-funded grants in the past 18 months. The accounts to March 2021, which cover a period of 18 months, show that the charity received £1,249,363 in grants from public bodies.  In August The Telegraph reported how

The TaxPayers’ Alliance, which carried out the research, is now “calling for an end to the practice of taxpayer-funded lobbying, so public money is not used to distort political decision making by advancing policy positions taxpayers may seriously disagree with”.

TENI, the Transgender Equality Network Ireland, received €263,000 from the HSE alone in 2020 (down from €311,000 in 2019) and €70,114 under Minister Roderic O'Gorman's Department of Children, Equality, Disability, Integration and Youth 2020 LGBTI+ Communities Services Fund for Higher Education Inclusion for Transgender Students and Employees.

(TENI receives other funding: it was just one of six awardees out of 75 applications to be given one of the Mná na hÉireann Rethink Ireland grants in October 2019 for a project called “Superwomen: Encouraging Trans Women into the Workplace”:

Despite this level of funding and for the third year in a row TENI is late in filing its annual accounts.  According to the Companies Registration Office the company which is limited by guarantee was due to have filed by December 9th.

For the year ended 2016 TENI reported that it received income from the following:

The HSE didn't appear to notice that the 2018 accounts for TENI hadn't been filed with the Companies Registration Office (CRO) until a media query was received in 2020. The accounts for 2018 were finally filed with the CRO in January 2021. The full late penalty of €1,220 was paid as the return was over a year late.

In February last year The Irish Times reported that the HSE was criticised in the Seanad “for allocating more than €200,000 this year to a charity which has not yet provided audited accounts for 2019.”

TENI is not on the Public Register of Charities but can be found on Benefacts.

Senator Rónán Mullen pointed out in the Seanad last March

"Any organisation funded from the Exchequer is required to conform to the Government principles as outlined in the service arrangement and Department of Public Expenditure and Reform Circular 13/2014, Management of and Accountability for Grants from Exchequer Funds. This circular outlines the public financial management principles, procedures and additional reporting requirements to be followed in the management of grant funding provided from public money, as well as the reclassification of grants and grant-in-aid."

Deputy Rabbitte in her comments added:

"The 2019 accounts are complete and are in the process of being signed by the directors and will be filed thereafter. The 2020 audit will commence shortly and will be filed on time from this point forward. The HSE is in constant communication with the group and receives regular finance and service updates. At no stage was there a reluctance from this organisation to engage with the HSE and all explanations were furnished. This addresses the point that the HSE has been continually in contact with the group. There was a staffing issue but files have been lodged. That is my understanding from the information given to me by the Minister."

However three months later in June 2021 the CRO said "The 2020 return with accounts for year end 31 December 2019 remains outstanding." Despite extensions of several months granted to companies because of the Covid pandemic the accounts due on June 11th were finally filed on 26th July (registered by 24th September).

For such a small organisation Transgender Equality Network Ireland (TENI) manages to wield a disproportionate amount of influence in Irish public policy. Their members have been appointed to committees tasked with reviewing the Gender Recognition Act and the setting up of a Transgender Identity Service as well as sitting on such committees as the 2019-2021 National LGBTI+Inclusion Strategy.

To date the Standards in Public Office register of lobbying shows that TENI, whose main activities are described as being in “advocacy/charity” has recorded 50 instances of lobbying of public officials or politicians since 2016. It appears to have just five employees at the moment.  Three employees, including the chief executive appointed in August 2020, left in November.

The chairperson of TENI, Sara Phillips, a chartered accountant, is also treasurer of the steering committee of the International Trans Fund (ITF) which describes itself “As the only global participatory grantmaker fund exclusively dedicated to supporting trans-led groups in all world regions,” in a statement by Broden Giambrone, Director of the ITF and a former chief executive of TENI.  Phillips is also on the board of the National Women's Council of Ireland (NWCI) and on the board of TGEU, Transgender Europe,  for 2020-2022.

Why is an unelected, unaccountable lobby group and company which is repeatedly failing to file its accounts on time being allowed to influence public policy which is having a serious impact on women and children and one on which women have never been consulted?

(More on funding below)

Founded in 2006, TENI became incorporated in 2010 and is a Company Limited by Guarantee.  A year earlier Atlantic Philanthropies granted TENI €450,000 over 35 months "To support the development of an active and sustainable organisation to advocate for the needs, equal rights and greater legal protections for transgendered people."

The Arcus Foundation in 2016 said "A grant to the Astraea Lesbian Foundation for Justice will help to launch the grantmaking and program activities of the International Trans Fund to support trans groups worldwide while generating trans staff and leadership positions in the philanthropy sector."

The ITF says it gave its first grant in 2017 and since then has disbursed $2.615 million dollars to 105 trans-led groups in 63 countries.

The International Trans Fund has also been funded by the Open Society Foundations.

ILGA Europe (Equality for Lesbian, Gay, Bisexual, Trans and Intersex People in Europe receives funding from a variety of sources itself, such as the Arcus Foundation and the Sigrid Rausing Trust.

"One of the tools developed by ILGA-Europe to support capacity-building is re-granting. Re-granting means that ILGA-Europe act as an intermediary, administrating and distributing money received from a large funder to a number of other organisations."

The narrative report on funding obtained by TENI in 2012 to produce "Transphobia in Ireland Report V.2" shows how funding from this international source was used:

"This publication has strengthened and bolstered advocacy efforts in a variety of ways. In October, TENI launched the Recognition Now campaign which highlighted the urgent need for gender recognition legislation. TENI targeted members of Dáil Éireann, Senators and the numerous civil servants and political advisors who are part of the legislative process." 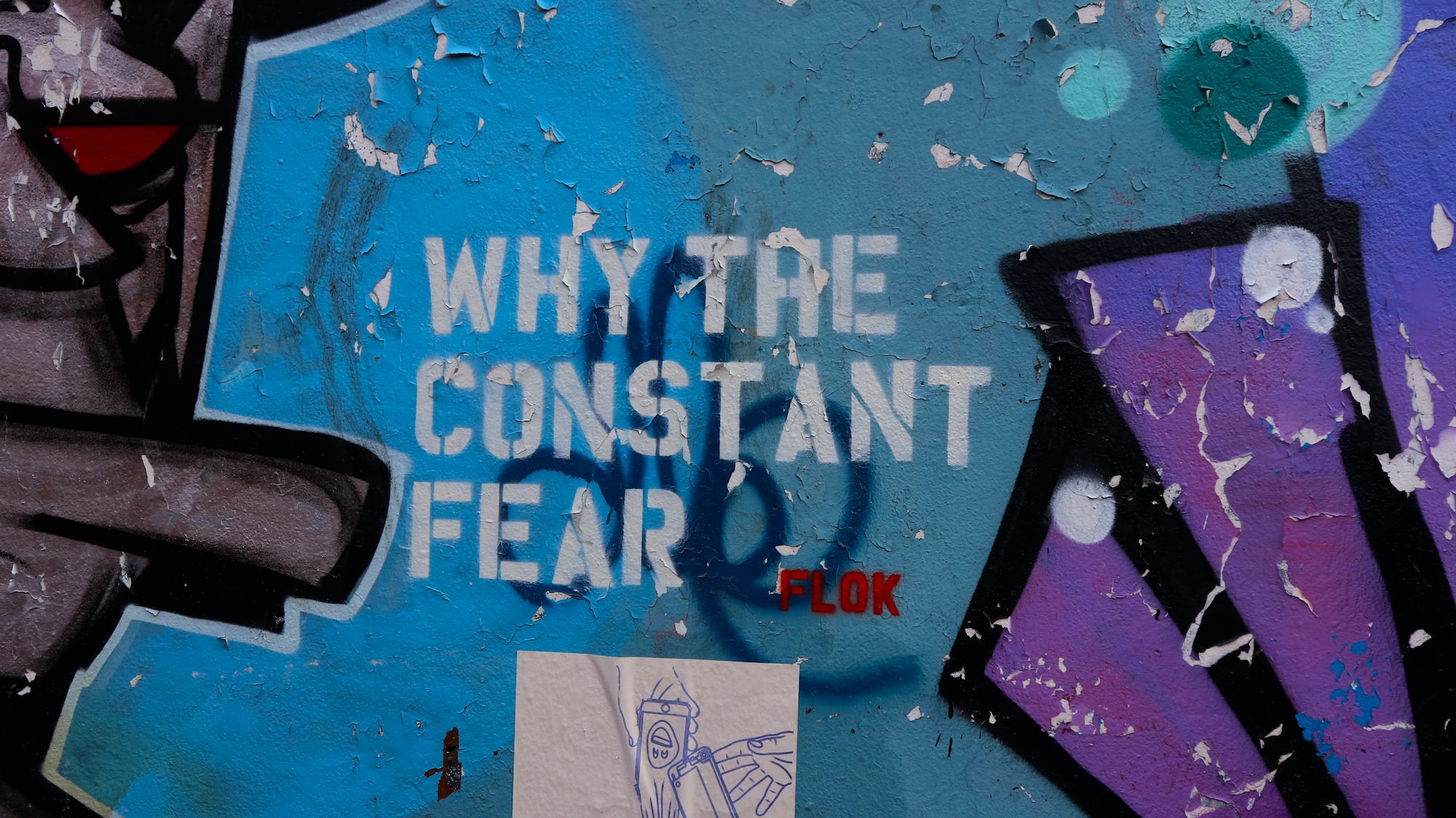 The cognitive dissonance between those condemning men's violence to women who also insist that women accept men who "identify" as women has been laid bare this week. One woman gives her views.

Here's the list of TDs and some Senators so far promised a copy of Irishwoman Helen Joyce's bestseller "TRANS - When Ideology Meets Reality".