What is there left to say after the last few days following the murder of Ashling Murphy on Wednesday? It was so shocking, senseless, pointless, devastating.

Of course it activates the fear that is constantly bubbling under the surface for all women. It has been pointed out again and again this week that women walk in fear, that we are ever vigilant, constantly watchful in case a man decides that today is the day that he attacks, beats, rapes, murders a woman. Most victims of male violence know their attacker but that isn’t the point. The point is that men are a danger to women. It’s been said so many times this week by so many commentators that you would think this was taken as read, incontrovertible, self-evident. ‘Women fear men’ is no longer news.

But a closer look at some of the loudest voices this week calls into question whether or not the message has really sunk in. Maybe the first clue is the constant use of the term ‘gender-based violence’ when we all know this violence is based on sex. We know this violence is not based on a person’s performance of femininity, it’s based on the fact that the victim is female. But the Irish have always been squeamish about that word, it’s so basic and primal, it’s a little bit brutal and distasteful. So let’s use ‘gender’ instead, it’s more polite and inclusive and we don’t want to rock the boat. It's also the word that is being deliberately rolled out by the gender identity lobby which is seeking to erode women's rights which are based on our sex.

There have been a number of nature-related metaphors this week, turning tides, no stone left unturned and of course the claim that what we are experiencing now is a ‘watershed moment’. But things change after watersheds - that’s the point - and what can we expect to change when the National Women’s Council of Ireland, (NWCI) our leading organisation representing women, now includes men who identify as women in its remit and receives payment from the Government for doing so?

The outpouring of grief we saw this week, the vigils and the testimonies of fear from women were all edged with a sense of fury, like something had been released. Maybe this is because we finally tried to point the finger.

This murder may be one man’s crime but the culture of fear in which women live implicates all men.  It is men that harass, assault, abuse and rape women. It is not women doing this.  And too many men have reacted defensively yet again: ‘What can we do? Tell us what we can do,’ they say, oblivious to the fact that they’re asking their victims to engage in yet more emotional labour, wanting women to think up strategies for their rehabilitation: ‘Tell us how to not harm you’. This performative handwringing also serves to distance them - it’s another version of ‘Not All Men’, it’s the ‘I’m the good guy, it’s not me doing these terrible things. I’m here to help. It’s really not my fault’.

However, unfortunately for many men, it is indeed you.

It is every man who watches the glorification of sexual violence in pornography and film and says it’s harmless, who shares it, who laughs and jokes about it and thinks it’s great craic.

It is every man that mindlessly repeats the mantra ‘sex work is work’ and just can’t get their minds around the fact that no human being, not one woman or child, should be for sale to be sexually abused: that this is an industry that brutalizes women, that this is paying to rape.

It is every man that doesn’t speak up about their fellow men masquerading as self-identified ‘women’ and encroaching on spaces that are for women and girls. Because we need privacy, dignity and safety, and because sometimes we need to get away from the harassment and verbal abuse, and we can’t tell by sight whether or not a man is dangerous no matter how he identifies.

If an adult is male-born, male-bred and male-bodied he will always be a man and that man has no right to be in a place where even one woman or girl doesn’t want him.

And for those men who are decent and don't do any of these things, we need you to start truly realising the realities of what this constant fear means for women and take active steps to vindicate women's rights on a range of issues from single-sex spaces to political representation.

But let’s not let women off the hook. The NWCI was one of the several organisations which signed the letter in November 2020 asking the media and politicians to no longer provide “legitimate representation” to those who believe in biology i.e. women who want to maintain female spaces and boundaries.

“We call on media, and politicians to no longer provide legitimate representation for those that share bigoted beliefs, that are aligned with far right ideologies and seek nothing but harm and division….Let us say unequivocally that the statements of newly launched organisations that seek to defend biology or fight gender identity and expression do not represent the wider LGBTI+ community nor feminists in Ireland.”

What also of those middle-class women who, in their ignorance of poverty and desperation, promote prostitution as some kind of valid career choice that pays big bucks and won’t give you sexually transmitted diseases, internal injuries or PTSD. Is this the way you show support to other women?

Would that it were otherwise but I fear Ashling’s death is not a watershed moment. I suspect we will soon go back to business as usual.

The men will go back to their pornography, their dismissal of the pain of women with no other choice but to allow themselves to be violated and raped. They will continue to casually denigrate as ‘terfs’ those inconvenient women who are saying ‘no’ to men who 'identify' as women, no to 'sex work', and continue cancelling the voices of women defending women’s rights.

The NGOs and the media will again turn their faces away from the backwards trajectory of women’s rights in this country. And most disappointingly, there are women who still refuse to see, to acknowledge that all this is a backlash against us and that they are complicit. 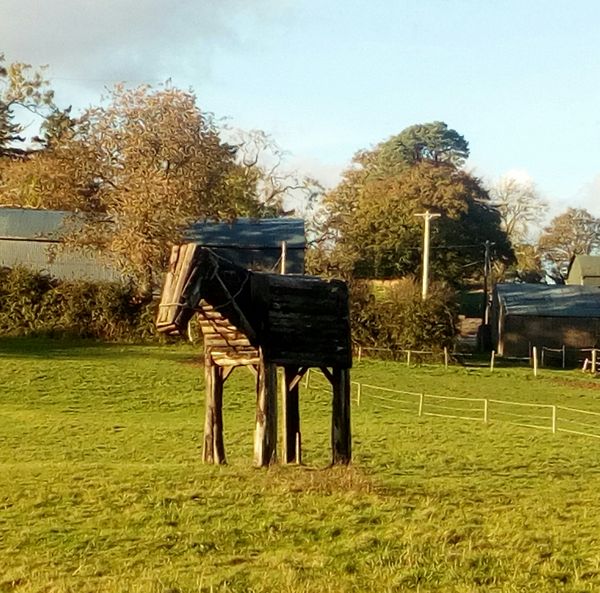 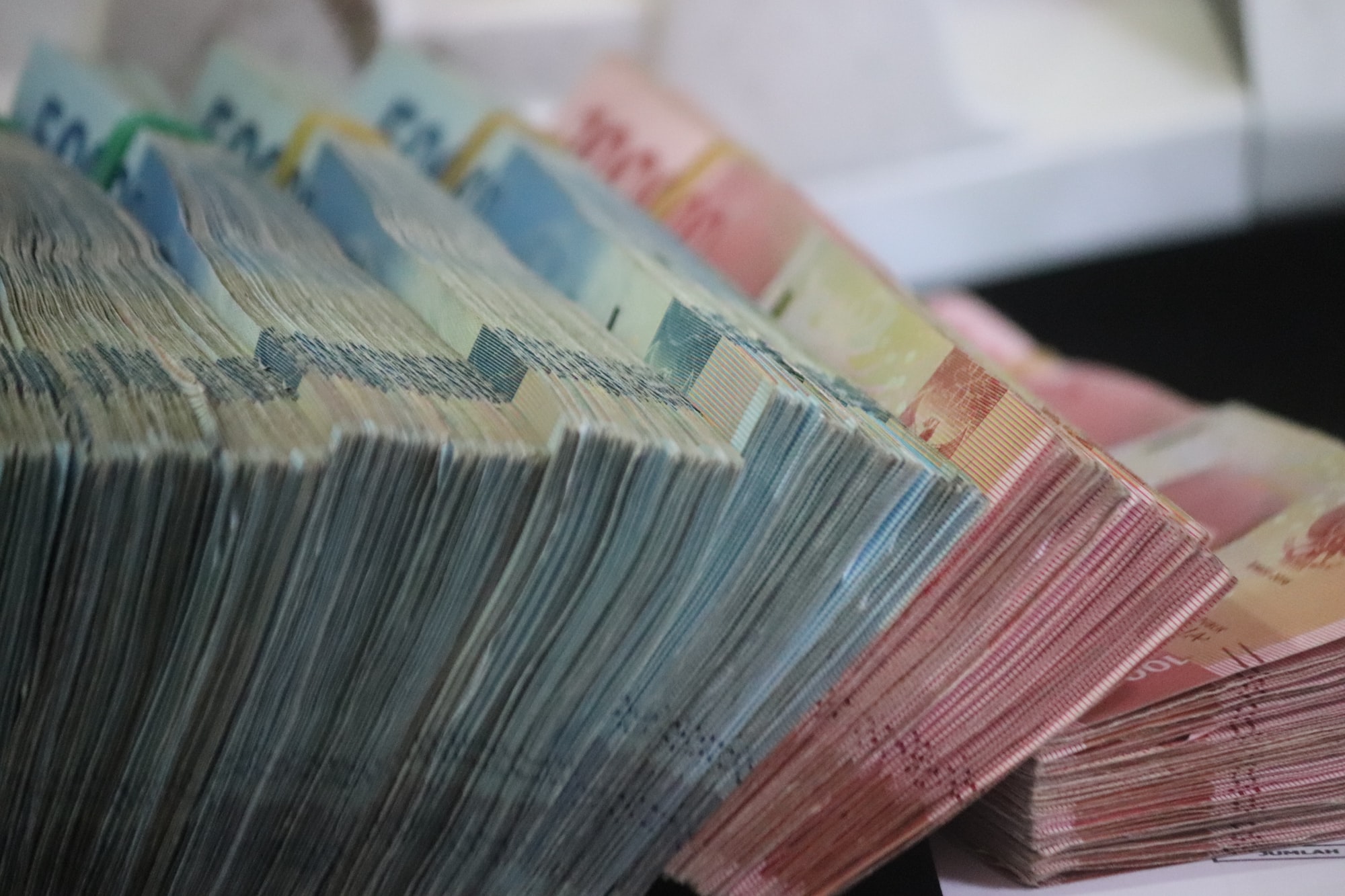 TENI receives more than four times as much Government funding per head of population than Stonewall receives from the UK government. Despite this TENI is late in filing its audited accounts for the third year in a row.