British Health Secretary Sajid Javid is to launch an "urgent enquiry" into the gender treatment of children in the UK which he believes is failing children and which Irish children are also referred to.

But instead of holding its own enquiry it was revealed in The Sunday Independent last weekend that the HSE is instead looking to send Irish children to "similar services" even further afield.  Wayne O'Connor reported that

“The HSE is exploring the availability of the service in other EU jurisdictions, but for obvious reasons the service must be available in English.”

Figures published by The Sunday Independent last weekend reveal that there have been some 234 referrals of Irish children to the UK's Gender Identity Development Service (GIDS) at the Portman and Tavistock NHS Foundation Trust since 2011:

The figures show the breakdown of ages and sex of Irish children referred over the last 11 years.  It includes children as young as five:

Some of these are probably repeat referrals so the total number of children referred is likely to be smaller e.g. GIDS said between 2012 and 2018 over 138 children from Ireland had been referred to them, but explained in 2019

Children's Health Ireland (CHI) at Crumlin say that “Tavistock commenced receiving referrals from the HSE’s Treatment Abroad Scheme in 2009.” There have also been referrals to University College London of less than 5, according to CHI.

Did referrals of Irish children to the Tavistock stop after the Keira Bell case?

“When contacted by The Irish Times in January 2021 CHI at Crumlin noted that the Tavistock had suspended new referrals for patients under the age of 16 following a High Court ruling in England last December.

The court ruled that children considering gender reassignment were unlikely to be able to give informed consent to receive puberty-blocking treatment.

A spokeswoman for CHI said it ceased referring patients to the Tavistock following the ruling. It said it 'currently had no active patients' under the primary care of the British service and no patients are awaiting referral. These patients are now 'under the care of services in CHI at Crumlin', she said.”

However an HSE FOI response of March this year indicates that in 2021 referrals of children were “from the beginning and throughout the year”:

How many Irish children have been put on puberty blockers?

The Times news report last month quoted 200 out of 2,500 being put on hormones, which is just 8%. However Dr Polly Carmichael, a clinical psychologist, of GIDS in this recording from 2017 states that about 42% of all referrals coming to the service “decide to undertake physical treatments at some point”; while about 25% of under 12’s “decide to do that” (at around 33.30 minutes).

Stephanie Davies-Arai of Transgender Trend in the UK wrote in The Critic two weeks ago:

“In their letter Jenkins and Carmichael make the same claim as their defence at the Bell v Tavistock judicial review, that ‘only a minority access puberty blockers’. Their own paper from 2018 states on average 38–40 per cent of all clients attend the joint endocrine clinics — technically a minority, yes, but hardly an insignificant one.”

The lack of data was reported on by The Times’ Lucy Bannerman in December 2020 during the Keira Bell case.

CHI at Crumlin has been asked how many Irish children have been put on puberty blockers but no response has been received. According to the Irish Mirror two years ago

"Six out of ten children referred back to Children’s Health Ireland Hospital at Crumlin receive psychosocial support while 40% receive medical treatment such as puberty blockers."

According to The Times

"Javid is understood to be preparing legal changes that would give Cass access to an NHS database of children treated by the service to see how many later regretted taking puberty-blockers and less reversible cross-sex hormones."

"The children’s hospital in Crumlin, Dublin, was given a 'comfort letter' saying it was still indemnified for the continued administration of puberty blockers to patients with gender dysphoria, following a landmark judgment by an English court."

The judges in the Bell case had found that

“The administration of PBs to people going through puberty is a very unusual treatment for the following reasons. Firstly, there is real uncertainty over the short and long-term consequences of the treatment with very limited evidence as to its efficacy, or indeed quite what it is seeking to achieve. This means it is, in our view, properly described as experimental treatment.”

“However, the combination here of lifelong and life changing treatment being given to children, with very limited knowledge of the degree to which it will or will not benefit them, is one that gives significant grounds for concern.”

“There is no age appropriate way to explain to many of these children what losing their fertility or full sexual function may mean to them in later years.”

We know of puberty blockers alone that

This week we learnt that

"..surgeon and 'trans affirming' doctor Marci Bowers, who transitioned at the age of 38, admitted that children who undergo transition before puberty will never have adult sexual function or experience orgasm."

"Countries such as Sweden, Finland, France, and the United Kingdom are currently reviewing, reevaluating, stopping, or advising caution on the treatment of gender dysphoria in children and adolescents."

"The current evidence does not support the use of puberty blockers, hormone treatments, or surgical procedures for children and adolescents,".

Concerns have already been raised about the treatment of Irish children here.  Two years ago Shane Phelan of The Irish Independent reported that

"A number of doctors have claimed a service under which adolescents with gender dysphoria can be given puberty-suppressing hormone blockers is 'unsafe' and must be immediately stopped, but their concerns were suppressed."

“In a statement, Dr Moran said they were concerned some patients they were seeing, who had been started on hormone treatment in Crumlin, did not appear to be suitable or ready for such treatment, and appeared to have mental health problems that had not been identified or addressed.

He said that for many children on hormones, there was no documented report or assessment by Tavistock, and where these were available, they were not sufficiently detailed and not a sound basis for a treatment recommendation. ‘There was usually no clear record of how or when the decision to commence treatment was made,’ he said.

Dr Moran raised questions over the clinical governance of the service and said the funding for it was also irregular.”

“We need to know more about the population being referred and outcomes. There has not been routine and consistent data collection, which means it is not possible to accurately track the outcomes and pathways that children and young people take through the service.”

"There is lack of consensus and open discussion about the nature of gender dysphoria and therefore about the appropriate clinical response.”

Now that several countries are having serious doubts about their treatment of children should Minister for Health Stephen Donnelly, the Department of Health and the HSE not be conducting an urgent enquiry of their own? 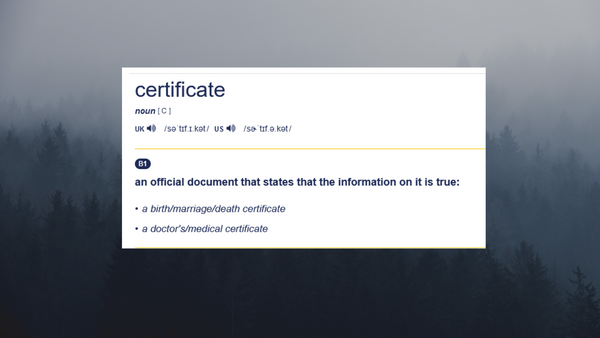 In Ireland through self-identifying one can obtain a Gender Recognition Certificate, change of name, new birth certificate. Having a criminal record is no bar. It can also be revoked or altered - again just by filling in a form and having a legal witness. 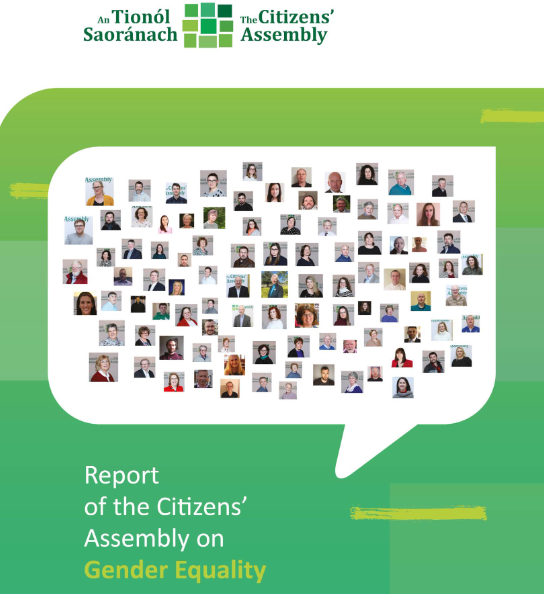