For Stand Up Awareness Week which this year runs from 15th to 19th November an image posted by Galway Educate Together Secondary School on Twitter caused some reaction:

"Bisexual means that the person is attracted to male, female and non-binary.."

perhaps from some other source online (not BeLonG To materials) is misleading children as to what what lesbian, gay and bisexual mean, thanks to gender identity ideology which is attempting to erase sex, the basis of sexual orientation, and replace it with "gender identity" which is undefinable and controversial.

Galway Educate Together Secondary School was obviously trying to do its best but is also being given materials which are not helpful to children:

One of the responses to Galway Educate Together:

The Department of Education and Skills part funds the lobby group BeLonG To for its annual Stand Up Awareness Week which issued this poster.  According to BeLonG To's annual report for 2020 the amount last year was €58,000.

A number of questions were put to the Department about the Service Level Agreement it has had with BeLonG To since 2014, such as when was the tender put out to provide the anti-bullying material? Also asked was:

How many organisations were not successful in the tendering process?

How has the Department satisfied itself as to the accuracy of the information being provided in the material and training being issued to teachers and children by BeLonG To this year?

A spokesperson for the Department of Education and Skills replied:

The service level agreement between the Department of Education and BeLonG To is specifically to support the Stand Up Campaign as set out under Action 8 of  the  2013  Action Plan for Bullying which provides :

In light of the identified need to combat bullying against LGBT young people or young people perceived to be LGBT, DES should support the Stand Up Awareness campaign. The objective of this initiative is to prevent and tackle homophobic and transphobic bullying in schools by : a) increasing friendship and support of LGBT students by other students; b) increasing awareness of LGBT students among other students, teachers, principals, and others in the school-wide community; increasing respect for diversity and LGBT identities; increasing the likelihood that LGBT students will report bullying; and, thereby, reduce bullying and attendant isolation, self-harm, suicidality, and mental health difficulties among LGBT students.

The Minister has recently announced that the Department is commencing a review of the 2013 Action Plan on Bullying and the 2013 Anti-bullying Procedures for Primary and Post-primary Schools.

It's hard to see how a lesbian, a woman who is exclusively attracted to her own sex, can feel "safe, equal and valued" when described as a woman "who is mainly attracted to other women". Why are children being taught that sex is "assigned at birth"? Or that there is such a category as "cisgender"? And why is the term "intersex" for DSDs, Differences in Sex Development, included in "LGBTI+ terminology" when those with DSDs repeatedly ask not to be used in this way?

This terminology is all part of gender identity ideology which parents and Boards of Management may not realise is being taught to children.

Galway Educate Together Secondary School has since apologized:

Why is the Department of Education and Skills funding an unaccountable lobby group which is providing inaccurate information to children in schools under the guise of an anti-bullying initiative?

"This initiative is part-funded by the Department of Education and Skills (DES) and extensively endorsed by DES as well as post-primary patrons and unions.."

Clearly schools have a choice in whether to accept this offer or not.  Not all schools have taken up this invitation so perhaps more might find the courage to safeguard children in their school from gender identity ideology. 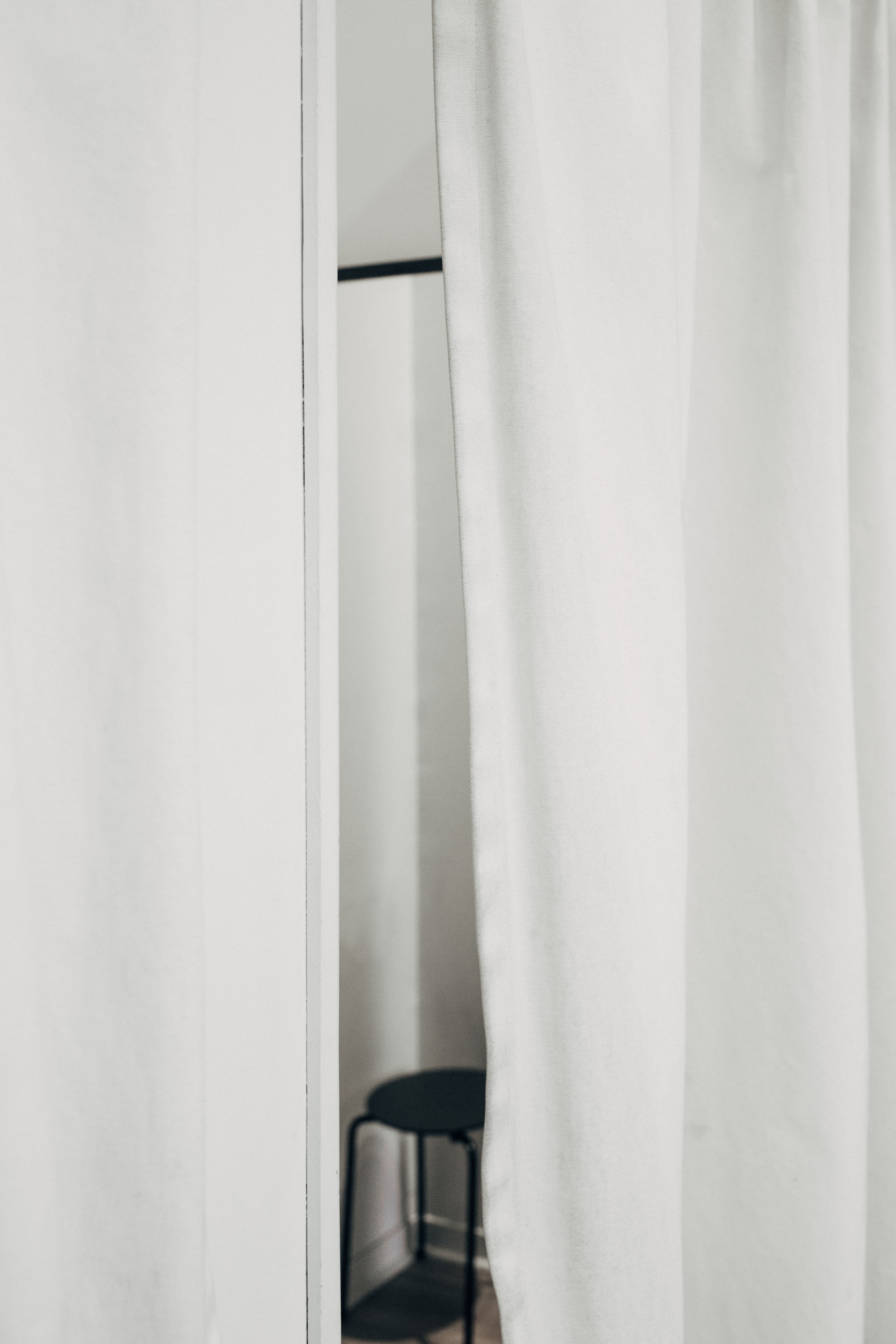 Women and girls are provided with protection on the grounds of sex under our equality legislation. FLAC has just published guidance for making submissions to the Public Consultation on the review of this legislation. Why have they not mentioned the need to protect the rights of women and girls? 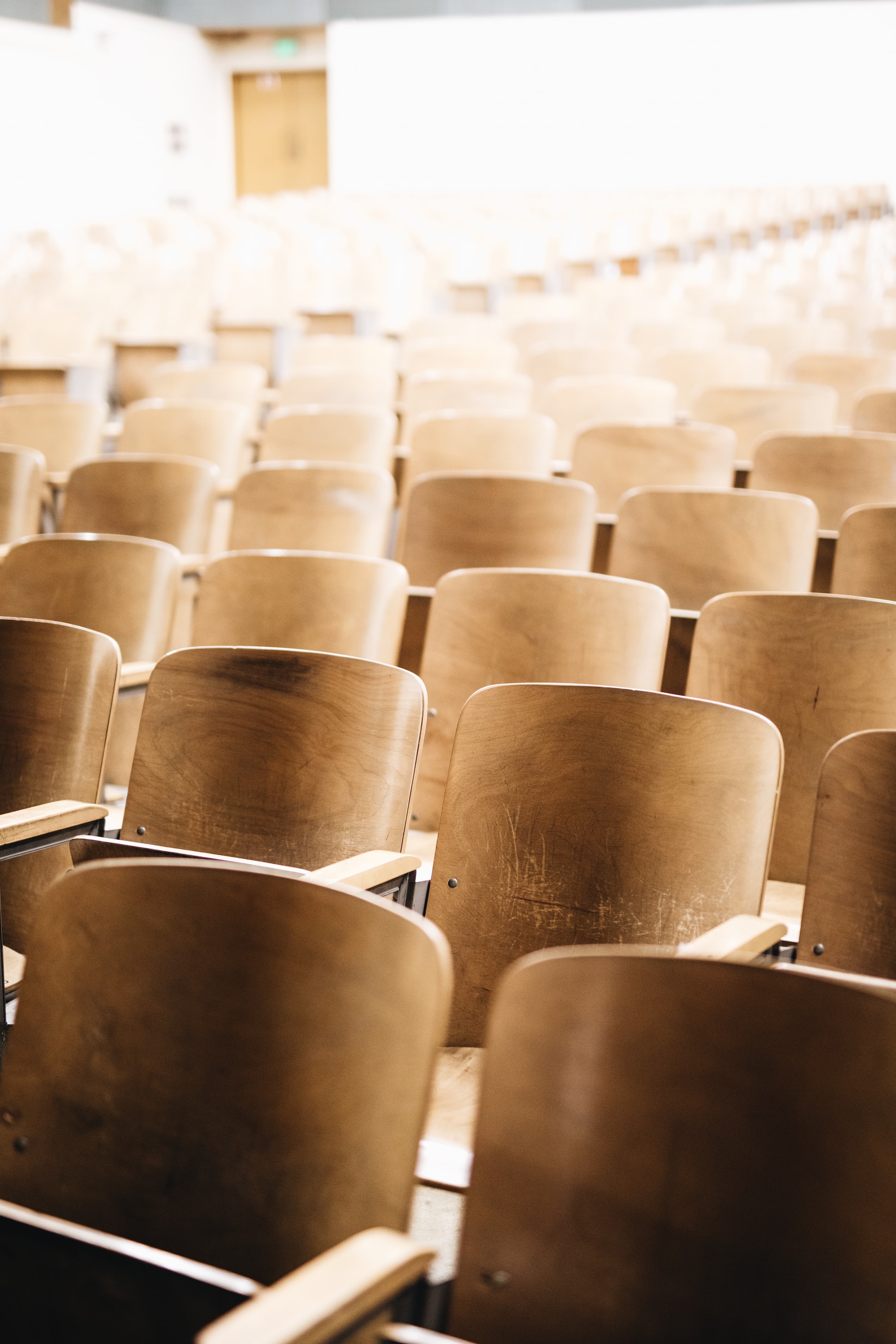 It’s time to revisit the idea of the university and the still important ideas of John Henry Newman and to reposition Ireland on a path which prioritises cultivation of the intellect above an award system that stifles intellectual and institutional freedom and stultifies open inquiry and debate.