Last week we learned of another survey carried out in February regarding harassment and bullying across the arts sector which used self-selected participants and statistics corrupted through adherence to gender identity ideology. This is particularly significant in light of the survey's inclusion of sexual harassment which is, unsurprisingly, based on sex.  It says for instance that

But what sort of data was it?  The report notes that it was a "self-selected sample".

"As such, the data in this report (the percentages and percentage points) is not derived from a representative sample and does not necessarily represent workers in the arts sector overall."

"Respondents were asked to indicate their gender from the following list: female, male, non-binary, trans, and prefer not to say (Figure 1.1). Respondents had the option to select more than one box to reflect their gender identity and experience. Based on valuable feedback from respondents, we present gender in terms of gender identity only. Therefore, female includes all respondents who identified as female, including those who also selected trans, and likewise for all male and non-binary respondents who also selected trans."

Earlier this month the Dublin Rape Crisis Centre also published the results of a survey which appears to have been based on self-selected participants:

"First and foremost, the Dublin Rape Crisis Centre would like to offer our most sincere acknowledgments to the victims that came forward to participate in the 2018 survey on sexual harassment."

"Data  was  screened  prior  to  analysis  for  any  hoax  or  incomplete  responses. 12 responses were removed on this basis, leaving the final sample at 940."

"Some 952 individuals aged between 16 and 84 participated in this survey.  Of these, 822 respondents self-identified as women."

By contrast the new grassroots women's group The Countess, which is campaigning to defend women's rights in the face of the attempt by gender identity ideology to supplant sex, commissioned a far more reputable survey by the Red C poll in June this summer which received little media coverage:

"Our RedC Research poll questioned a representative sample of 1,001 adults last month on a range of gender-related issues. It comes amid growing calls for a public debate over gender- and sex-based rights in the light of controversial decisions such as plans to roll out mixed-sex toilets in Irish secondary schools and the selection of the first transgender athlete to compete in the Olympic Games."

The survey carried out by the RedC polling company was rigorous in its methodology in order "to ensure a nationally representative sample." Red C also used sex, not gender identity, to define respondents.

We now face a raft of further legislation based on gender identity ideology some of which poses particular risks to women and children.  These include: 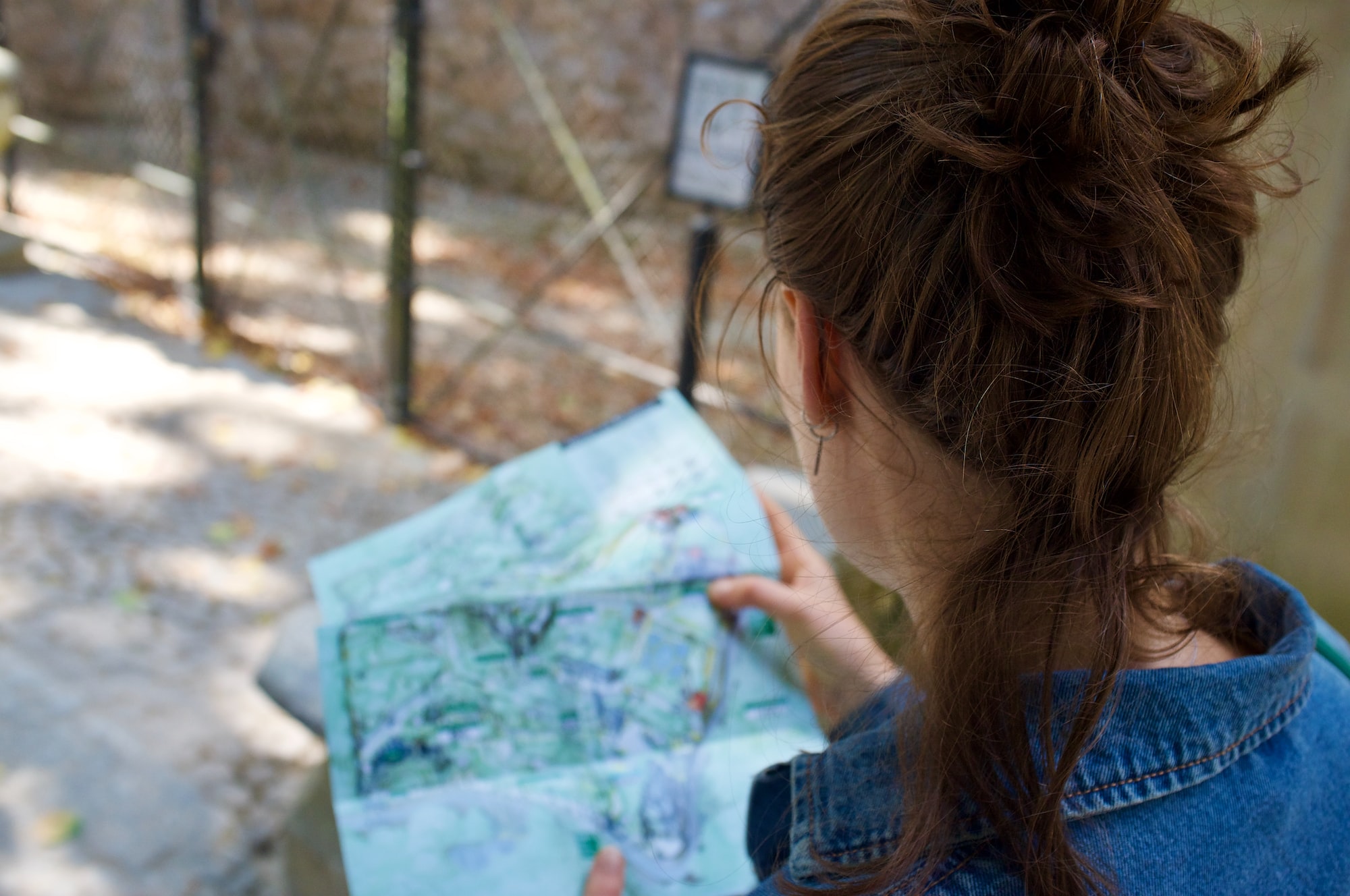 What consideration was given to the rights and needs of girls in Irish Girl Guides before the policy on boys who identify as girls and want to join the organisation was adopted? This policy includes guidance on overnight sleeping arrangements and toilets and says nothing of the rights of girls. 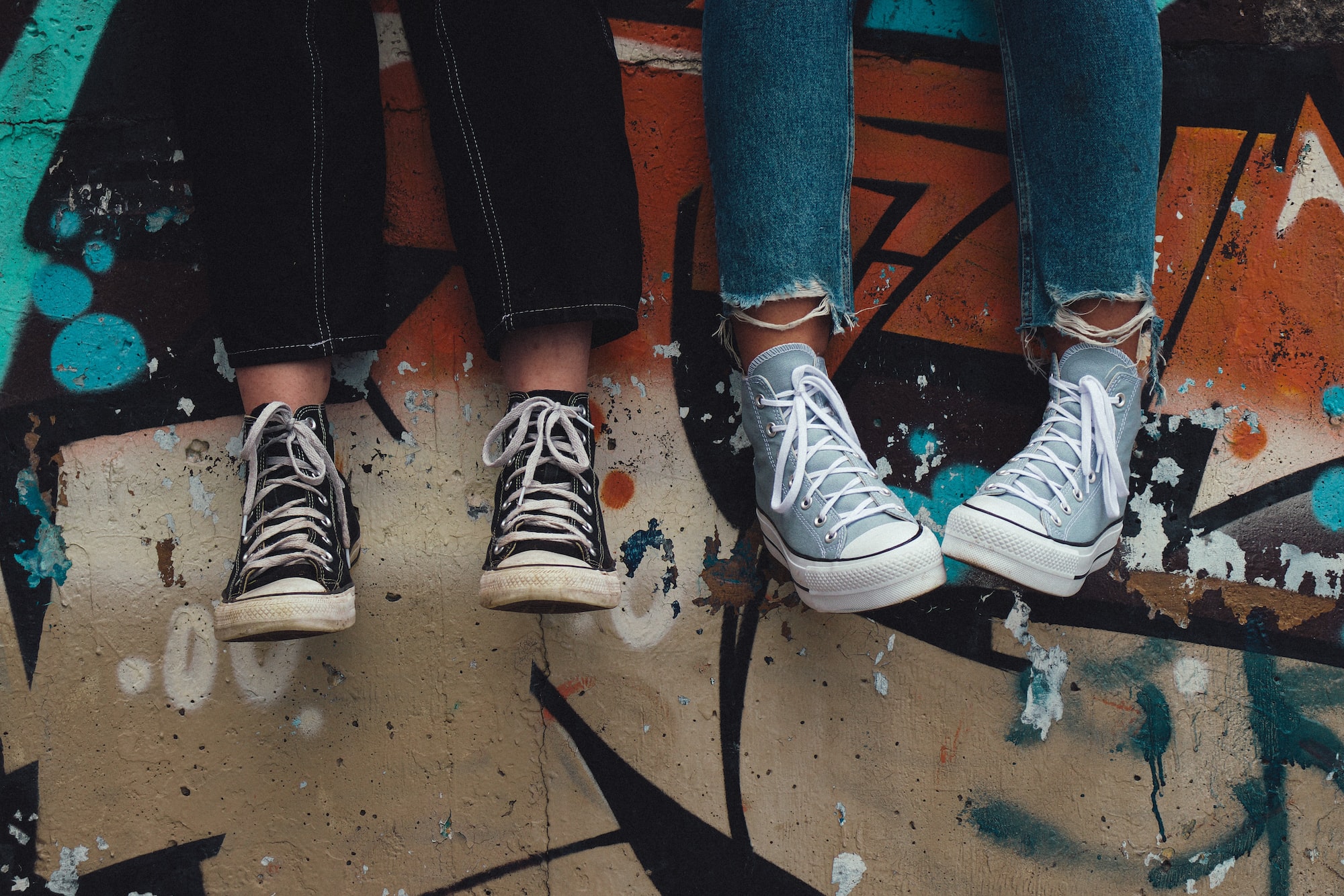 Why are politicians proposing a ban on conversion therapy which includes "gender identity?" Who stands to benefit if health professionals find themselves obliged to "affirm" a child's claimed gender identity and at what cost to children's lifelong health and happiness?