Last week Minister Roderic O'Gorman announced the launch of an open written consultation on Ireland’s draft State report under the United Nations Convention on the Rights of the Child. This consultation, which runs to 10th November 2021, invites individuals, organisations or groups to provide their views on the draft Report.

Included in the draft report is this clause:

Where has this demand for legal gender recognition for children under 16 come from?

Thanks to a report published in November 2019 by legal firm Dentons, the Thomson Reuters Foundation and IGLYO, the International Lesbian, Gay, Bisexual, Transgender, Queer and Intersex (LGBTQI) Youth & Student Organisation across the Council of Europe region entitled "Only Adults? Good Practices in Legal Gender Recognition for Youth" we learnt that

"For example, in Ireland, compromise on legal gender recognition for young trans persons was critical to getting the legislation passed, but it might take years to revise the legislation to render it more favourable to trans youth."

Built into the Gender Recognition Act 2015 (GRA) was the requirement of a review in two years.

The chairperson of the Review Group was Moninne Griffith, then Executive Director now CEO of BeLonG To,  and there were three others from similar advocacy groups, including a legal consultant to and former director of TENI, Dr. Tanya Ní Mhuirthile.

In June 2018 the Gender Recognition Act Review Group recommended that gender recognition be extended to children "of any age":

It was explained elsewhere in the review group report that

Recognition for those aged 16 to 17 had already been provided for under the GRA and included protections for those who are still legally children. According to the Act, an application to the court must be accompanied by a certificate from the applicant's "primary treating medical practitioner" and one also from an endocrinologist or psychiatrist who has no connection to the child.

In a briefing note prepared for the then minister before a meeting with TENI in November 2017, it's noted that this provision for certification by two medical experts (instead of one as proposed by the Department) was inserted on foot of a specific request from the Attorney General, when the provisions were being considered by Government. The reason for the change was to provide a mechanism to protect the best interests of the child.

However in response to the Review Group's report in November 2019 Minister Regina Doherty agreed to allow those aged 16+ to self-id their gender for legal purposes only:

“'The measures I am proposing today aim to reform this process to reflect the fact that the legal recognition of a person’s gender is separate and distinct from any question of medical intervention, and should be facilitated with parental consent and a simple revocation process,' she said."

Without parental consent such children would have recourse to third-party mediation on a voluntary basis. This was to happen through the services of the family mediation service of the Legal Aid Board.

But in June last year Philip Ryan in The Irish Independent revealed a Fine Gael policy paper drafted for the government formation talks recommended changing laws to allow all children change their gender. According to a report by the party's LGBT committee

This then made its way into the Programme for Government:

Children need protection from that which may not be in their best interests. In an affidavit last year psychiatrist Dr Stephen Levine talks about "social transition" for children and says:

Accordingly, I agree with a noted researcher in the field who has written that social transition in children must be considered “a form of psychosocial treatment.”

In minors sterilization should be done only to save a life. This observation has implications for facilitating or even permitting children or adolescents to embark on a path of social transition that within a few years may psychologically steer that individual towards sterilizing chemical or surgical procedures.

How can this be consistent with the Rights of the Child? 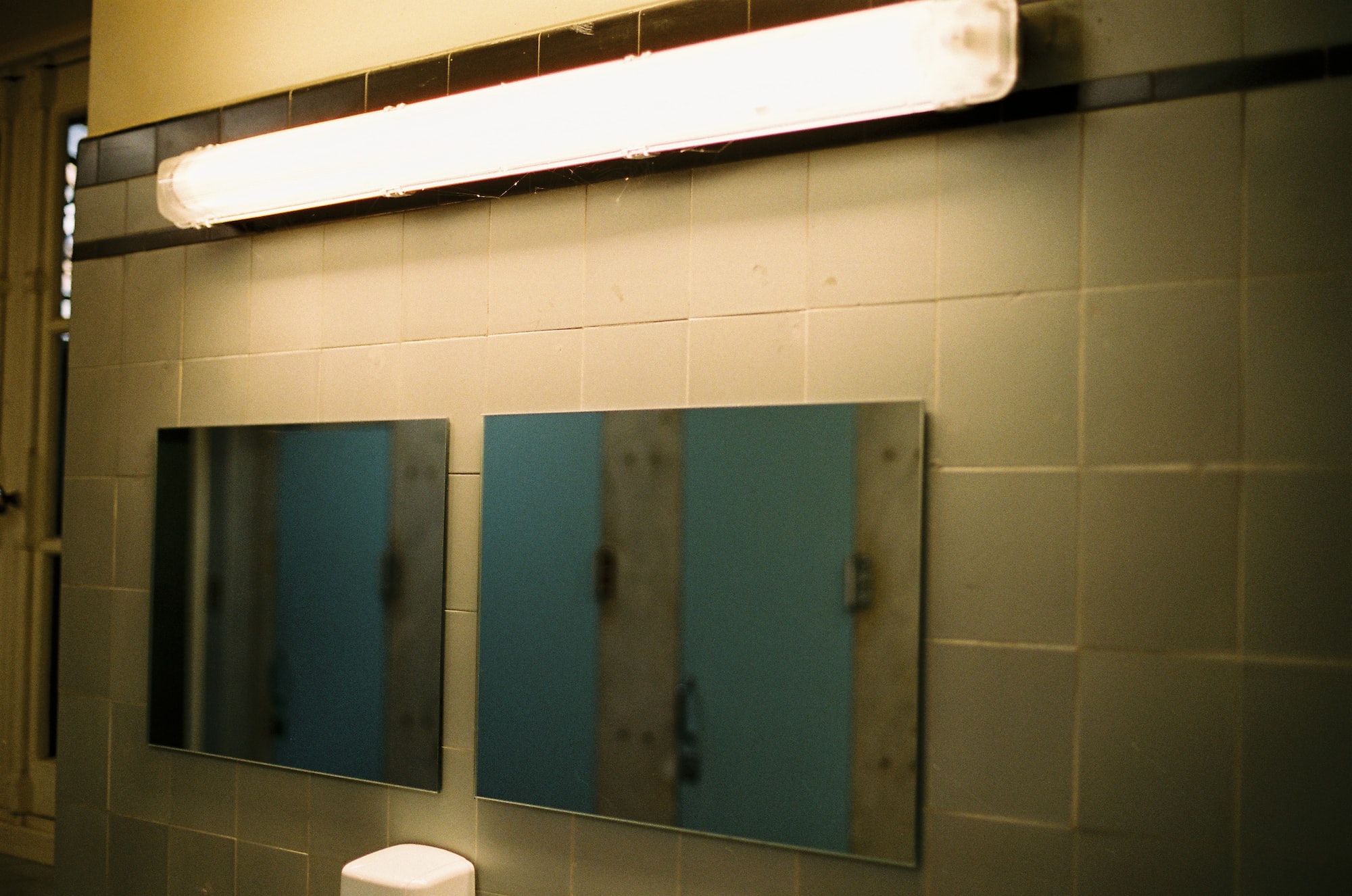 Protecting men with a female "gender identity" from discrimination in our equality legislation risks the protection afforded to women and girls currently allowed on the "gender ground", which is defined as male or female 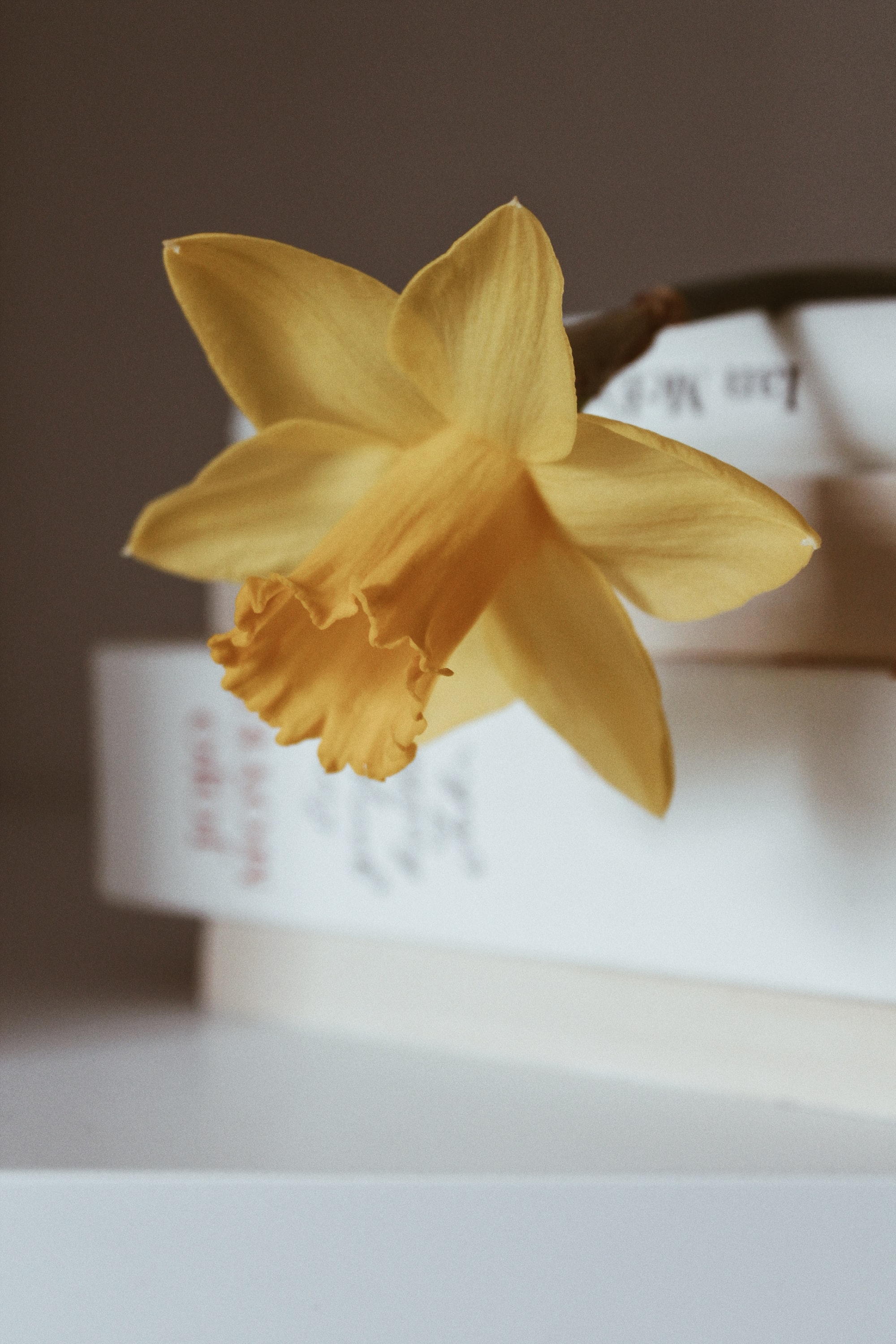 Why did the Irish Cancer Society replace "women" with "people" in cervical cancer information and show so little respect for women's lives and health by failing to name us while not failing to name men?