This article has been amended 28th August to include a more appropriate rebuttal of the allegation levelled against the Iona Institute* and updates at the end.

Earlier this week some of the media reported on the Global Project Against Hate and Extremism (GPAHE) formed in 2020 which published a report on the growth of the "far-right" in Ireland.  The Irish Independent subsequently removed its report about it.

Included in the listing was the *Iona Institute which anyone in this country would agree "promotes the place of marriage and religion in society."  Mick Nugent of Atheist Ireland responded

The LGBAlliance Ireland was also included although most of the report referred to the UK group. There's just one link to an initiative by the group in 2020 and then

"In 2022, the group publicly protested in Ireland gender-neutral bathroom policies," says the report, though the link provided is to the same Pink News piece in 2020.

Many of the groups listed in the report are probably largely social media and or websites e.g. it says that groups like the Proud Boys Ireland "exists primarily as an online network on Telegram" and House The Irish First appears to be a Facebook group.  Yet the report also adds

Note: Groups described here must have their headquarters in the Republic of Ireland... Social media accounts and websites are not listed here so as not to give them publicity. Full lists of that information are available to researchers and reporters upon request.

Which social media accounts and websites might these be? And why weren't they included?

Research for this report came from Ireland

Clicking on the provided link brings one to a blog site on Medium.

Uplift, a company limited by guarantee (not a charity) describes itself as a "people powered community taking coordinated action for progressive change in Ireland". It says in its financial report for 2021 that "Niamh MacDonald and Mark Malone were recruited as the team to lead and manage the Far Right Observatory, an initiative supported by Uplift." Uplift says

But Rethink Ireland, which provided the funds to Uplift to support the Far Right Observatory initiative, is Government funded. Rethink explains that "This is why we created The Equality Fund 2020 – 2023. This €3 million Fund is supported by the Peter Kinney and Lisa Sandquist Foundation and the Government of Ireland. This Fund will support organisations and groups that empower marginalised communities and tackle systemic inequality."

"One report in the Irish Examiner on the 16th June ran with the headline ‘Uplift says 1,000 people have complained to RTÉ over Liveline trans broadcasts’. However, RTÉ have stated that they did not in fact receive one single complaint from Uplift. RTÉ also stated that they responded, in total, to just nine formal complaints about the Liveline broadcasts."

RTE's three Liveline shows in June weren't "trans broadcasts".  The show was contacted by women who were either refused entry or asked to leave the annual general meeting (agm) of the National Women's Council of Ireland (NWCI). The women wanted to ask a few questions, notably about the planned removal of the word "woman" from the 1994 Maternity Protection Act.  Anne Gibney, "Head of Finance & Operations of the National Women’s Council from 2010 – present and is passionate about women’s equality" is a director of Uplift.

For women concerned about our sex-based rights being erased through gender identity ideology it wasn't very uplifting to be evicted or barred from the NWCI agm.

As one letter-writer to The Irish Times today points out: "The Global Project Against Hate and Extremism "report", relied upon for the piece "Growth of far-right in Ireland set to continue, according to US monitoring group, (News, August 21st), is nothing more than a statement followed by a list of groups whose interests included preserving conservative Catholic values to advocating for the rights of same-sex attracted people.  Hardly comfortable bedfellows. No empirical research is offered to justify the claims made." She adds:

The LGBAlliance Ireland responded yesterday with a 21 tweet thread:

And the Iona Institute is examining legal options: 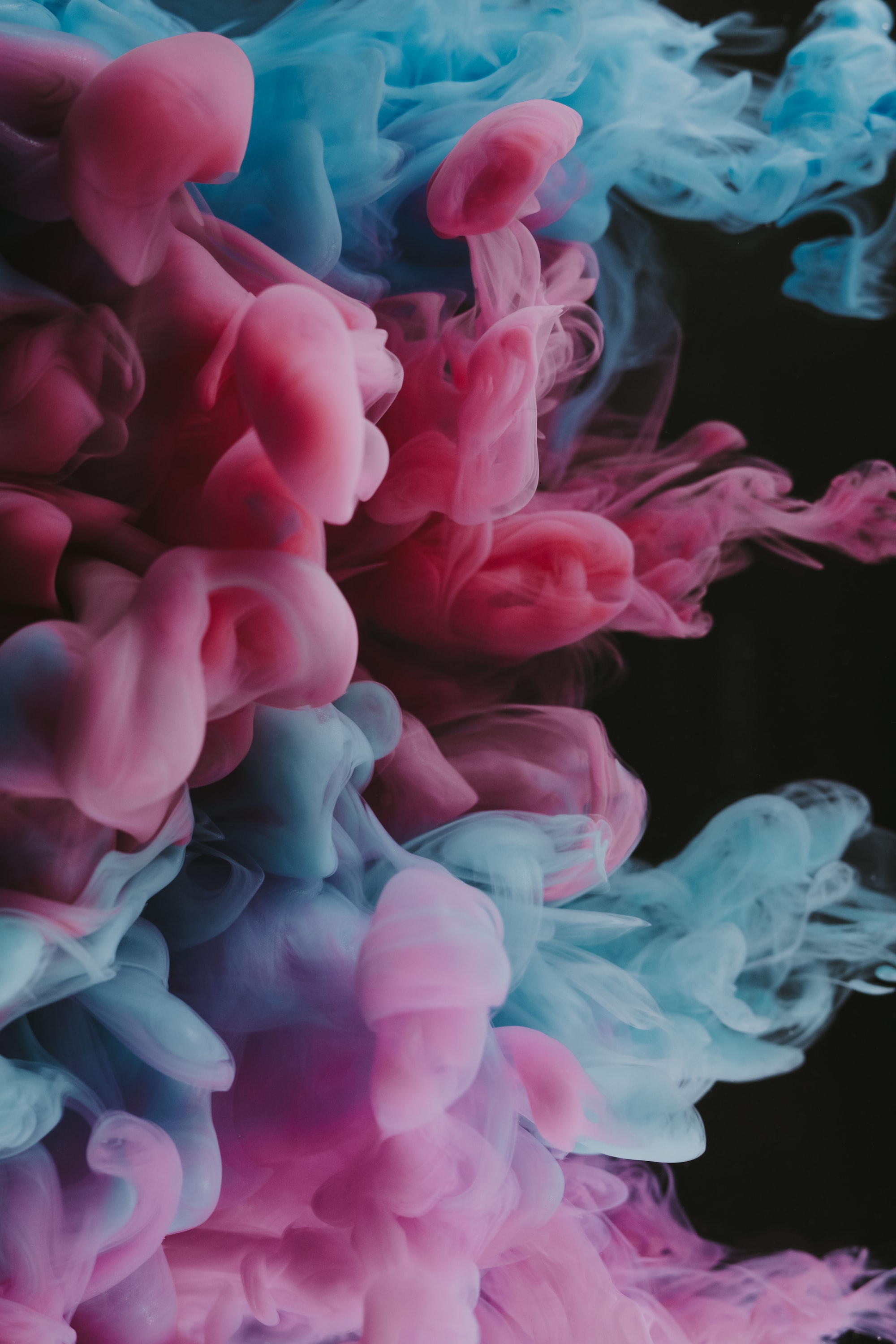 Thread from September 17th 2022 re WPATH which has just released its 8th "standards of care" and an Irish connection: The former Health and Education Manager of TENI, Vanessa Lacey, 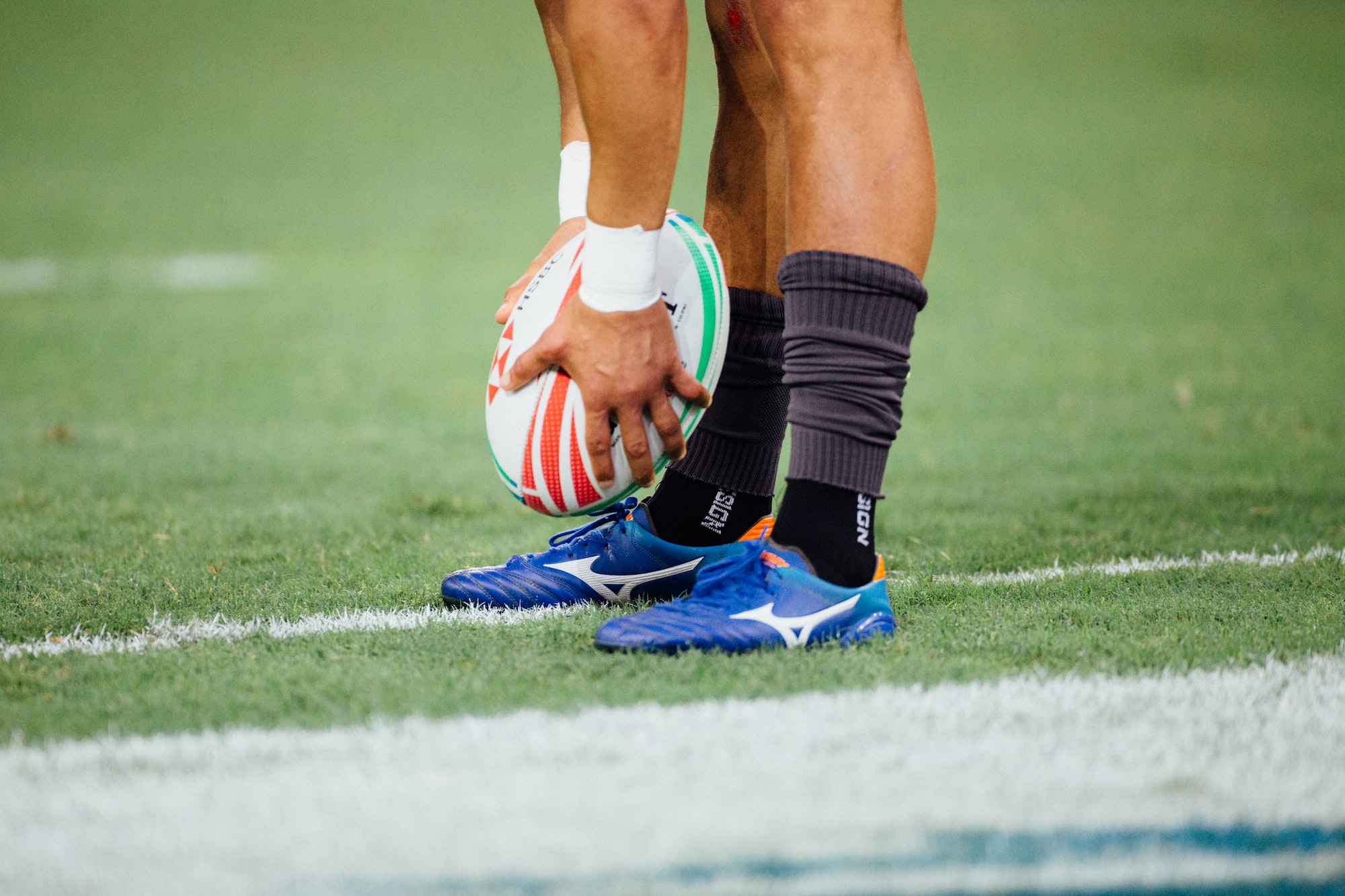