Says also "we have to allow space for those conversations" on issues relatively new to the .

So when and where is it permitted to #LetWomenSpeak?

The Taoiseach says he hasn't "heard any recent programmes" but had read about (it)...and  he defends the public service broadcaster.

Taoiseach: "I mean, look there is a balance here.  I think we have to, freedom of speech is very important..."

/be part of a reasonable informed debate then they've got to be allowed to articulate their sense of the moment but then one would hope, that during the discussion, that gets modified. In other words that, life is full of nuances, life is not black and white, it never has been/4.

/black and white, excuse the..It's never been that simple.  I always feel there's lots of grey in life. Generally, about politics, about anything."

Thank you @MichealMartinTD given this is about women defending our rights such as retaining "woman" in maternity legislation   5.

Other sources of funding have included the US Tides Foundation for a survey which was unrepresentative. 7.

Though the survey did report viewpoints such as:   8.

By contrast @TheCountess has provided a reputable survey of over 1,000 people which reveals how few voters agree with the provisions of the 2015 Gender Recognition Act, based on an imported US ideology. 9. ends #TheseWordsBelongToUs#womenwontwheest 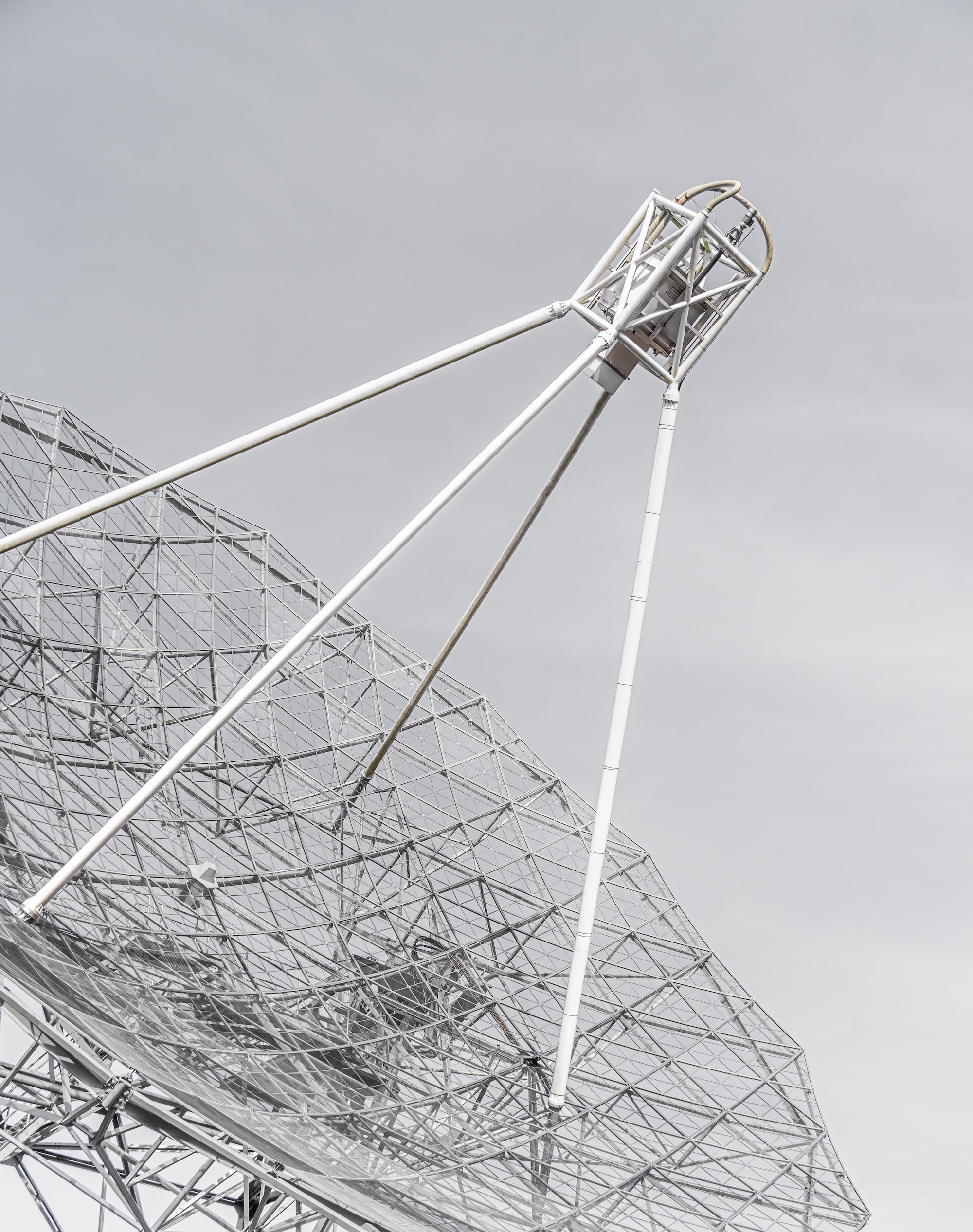 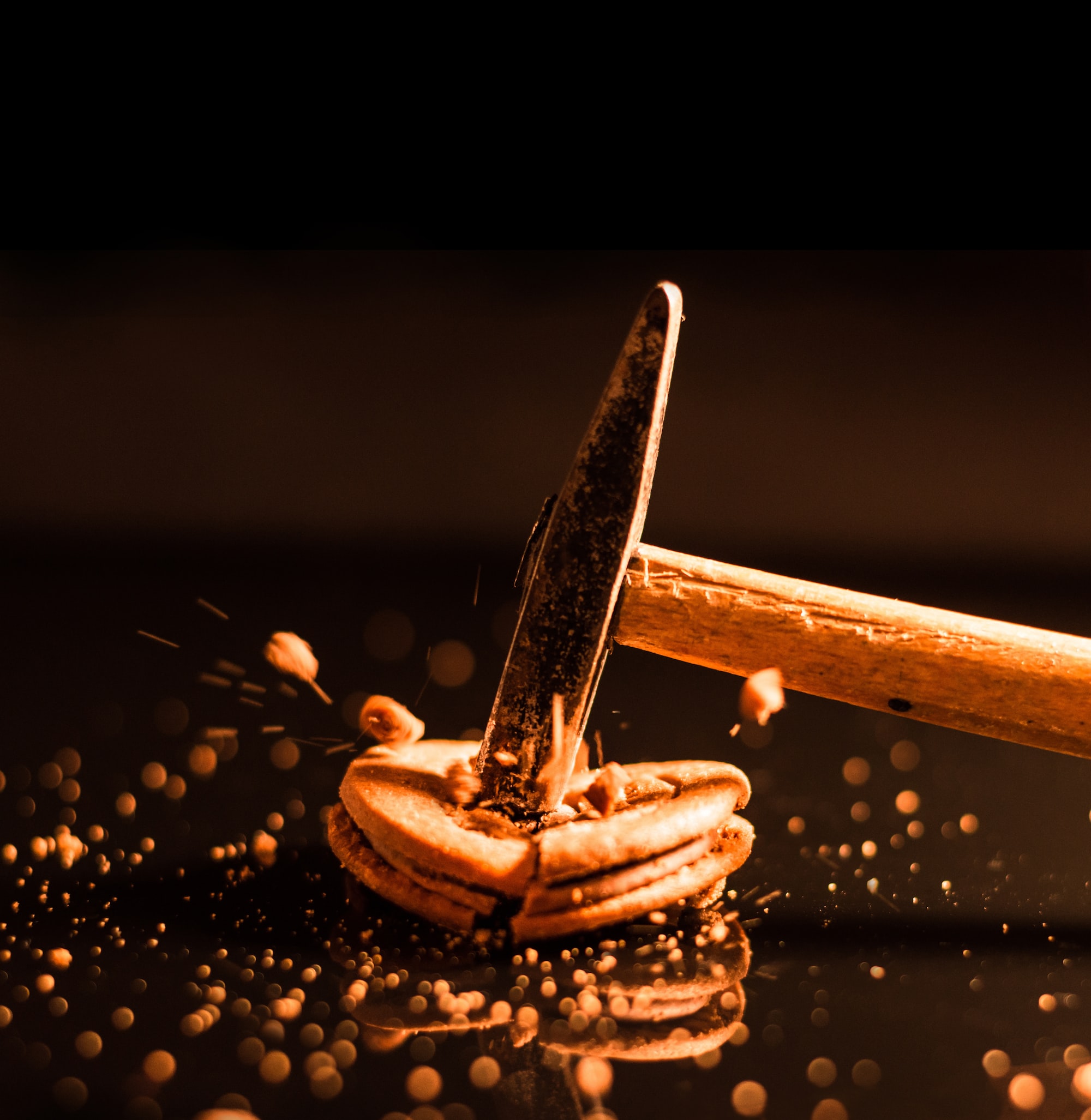 Since the last of the Liveline debates a week ago The Irish Times has run no less than nine articles on this contentious issue, not one of which provided any balance by seeking out the opinions of women who called the programme.