Originally published by a Canadian citizen-journalist who wrote this useful introduction to the origins of the monies funding gender identity ideology (April 3rd 2021.)

In 2008 the Arcus Foundation, which bills itself as an American philanthropic organization, gave its first large donation to ARC International, a Canadian corporation located in Dartmouth, Nova Scotia (pop 92,000).

Canadians might wonder why such large sums of money are being pipelined across the border, to a tiny organization, ostensibly for charitable purposes.

ARC’s official name is Allied Rainbow Communities International and it is registered in Canada as a federally-incorporated not-for-profit organization. It has a full-time staff presence in Canada and Geneva. Its executive director is Kim Vance Mubanga, who founded ARC in 2003 with John Fisher (now Geneva Director of Human Rights Watch) to promote “LGBT” rights.

The website also makes clear how the first two donations were used. It states that

“2009-2010 was a pivotal period, as we moved into the implementation phase of the UN human rights reform process, and work with NGOs to address the implications of these reforms for LGBT equality rights, build global support for the Yogyakarta Principles, and develop a coordinated strategic vision for advancing these issues through the years ahead.”

This tells us that ARC International is a propaganda and lobbying firm, and that the first two donations financed the propagation of Yogyakarta Principles around the world.

The Principles were created in 2006 by a select group of individuals primarily from non-western countries — including Botswana, China, India, Indonesia, Kenya, Nepal, Pakistan, South Africa, Thailand and Turkey — who met in Indonesia.

The Principles mirror human rights language that the UN has affirmed.  As John Fisher and the Irish rapporteur of the Principles, Michael O’Flaherty* explained

"On 26 March 2007, a group of human rights experts launched the
Yogyakarta Principles on the Application of Human Rights Law in
Relation to Sexual Orientation and Gender Identity (the Yogyakarta
Principles). The Principles are intended as a coherent and comprehensive
identification of the obligation of States to respect, protect and
fulfil the human rights of all persons regardless of their sexual orientation
or gender identity."

The crucial addition the Principles make is to assert the existence of “gender identity”, and this is why they are a problem. There is no scientific basis for the idea that people are born with an innate sense of gender. Many people dispute the idea. And if gender means socially constructed roles and expectations associated with the sexes, which has been the definition for 150 years, then it’s illogical to claim anyone is born with it.

So the Yogyakarta Principles are claiming human rights for something that cannot be scientifically or logically shown to exist. But without the assertion of innate gender identity, there can be no claim that anyone’s gender does not match their sex, thus no transgender identity.  The ARC International website states:

"These Principles are an invaluable tool for activists working on sexual orientation and gender identity issues, and affirm binding international legal standards with which all States must comply."

But the principles are not a UN instrument. Their origin is explained by Prof Douglas Sanders in an article on the website of OutRight Action International**. According to Wikipedia "the attempt to make gender identity and sexual orientation new categories of non-discrimination has been repeatedly rejected by the General Assembly, the UN Human Rights Council and other UN bodies."***

Thus they are not binding, and have no more weight than any child’s Christmas wish list.

The company has been wildly successful in its mission.

The Yogyakarta Principles were expanded in 2017 to add gender expression and “sex characteristics”.  According to international women's rights expert, Anna Zobnina, the ultimate goal is to eliminate the categories of sex and socially-constructed gender, and replace them with the artificial categories of gender identity, gender expression, and sex characteristics. These last are the qualities that together determine sex – genitalia, chromosones, hormones. So sex will be a defunct legal category,  replaced by chopped up bits of human biology.

With the addition of “sex characteristics”, it seems we may assume that words such as “man” and “woman” will  be replaced by such terms as “menstruator”, “gestational carrier”, “uterus-haver”. Those terms are already in use on social media, although the category “men” has yet to be replaced by “ejaculators” or “penis-havers”. As trans people mask the sex they are,  sex itself will be masked.

But who is behind this? One organisation is the Arcus Foundation which was founded in 2000 by Jon Stryker, heir to the Stryker medical device fortune. It has offices in New York and Cambridge in the UK. Four years ago the Chronicle of Philanthropy reported that Stryker had donated "at least $336.3 million" primarily to his foundation. InfluenceWatch reports that he has given more than $500 million to Arcus.

A scroll through the Arcus Foundation grantee list shows that half of the foundation's donations go to "advance social justice for LGBT people around the world." Jennifer Bilek, who has written extensively about this, says

"As the example of the Arcus Foundation shows, the LGB civil rights movement of yore has morphed into a relentless behemoth, one that has strong ties to the medical industrial complex and global corporatists."

When a tiny Canadian corporation and citizens of the global South are nominated to craft the principles and lobby for them, we can legitimately regard them as the vehicles of an imperialism meant to hide that gender ideology is an American invention being sold with American financial backing for the ultimate profit of American companies. Like all imperialists, Americans employ “the natives” as front-line soldiers in the war against their citizens.

From its office on the edge of parkland that cradles 50 lakes, where birdsong laces heaven to earth, ARC International’s team has ensured that Canadian primary schools teach children to uncouple themselves from nature.

Their bodies have nothing to do with their sex, SOGI [Sexual Orientation and Gender Identity] school curriculums insist. They can be a boy or girl regardless of their sex characteristics. Their bodies are theirs to cannibalize. If they experience psychological distress as they transition from child to adolescent to adult, drugs and surgery are a quick solution.

And ARC has paved the way for Canadian doctors to step forward to become the drug dealers that ensure children will not have the time to work through their discomfort. Perhaps the scalpels they finally wield will bear the imprint “Stryker”.

*"In the role of rapporteur for development of the Yogyakarta Principles it was my function to propose textual language and to negotiate among the participating experts to find consensus formulations." Prof Michael O'Flaherty in The Yogyakarta Principles at Ten, Nordic Journal of Human Rights (2015). O'Flaherty is now Director of the EU Agency for Fundamental Rights.

**"Michael O'Flaherty, a member of the Human Rights Committee, was a driving force." Another of the signatories to the original Yogyakarta Principles was former President Mary Robinson, former UN High Commissioner for Human Rights.

"The Yogyakarta Principles are a set of principles elaborated by experts; they are not an international treaty or otherwise binding on States. They were not intended to be formally endorsed by States." 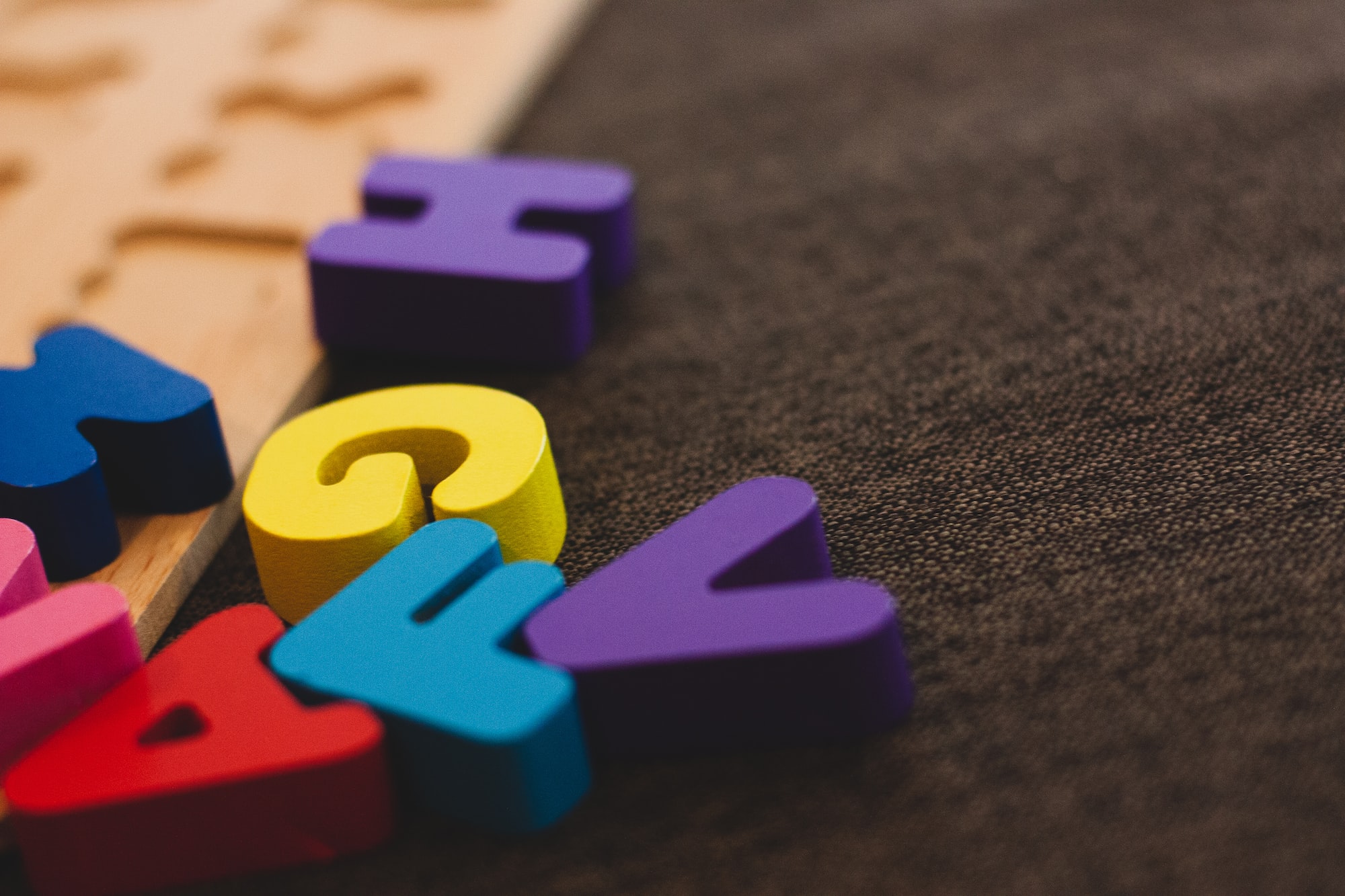 Twitter thread 17th May 2021 Thank you @willieodeaLIVE for raising this important issue. Will you also please ask your colleagues if it's appropriate for Junior Infants to 2nd class to 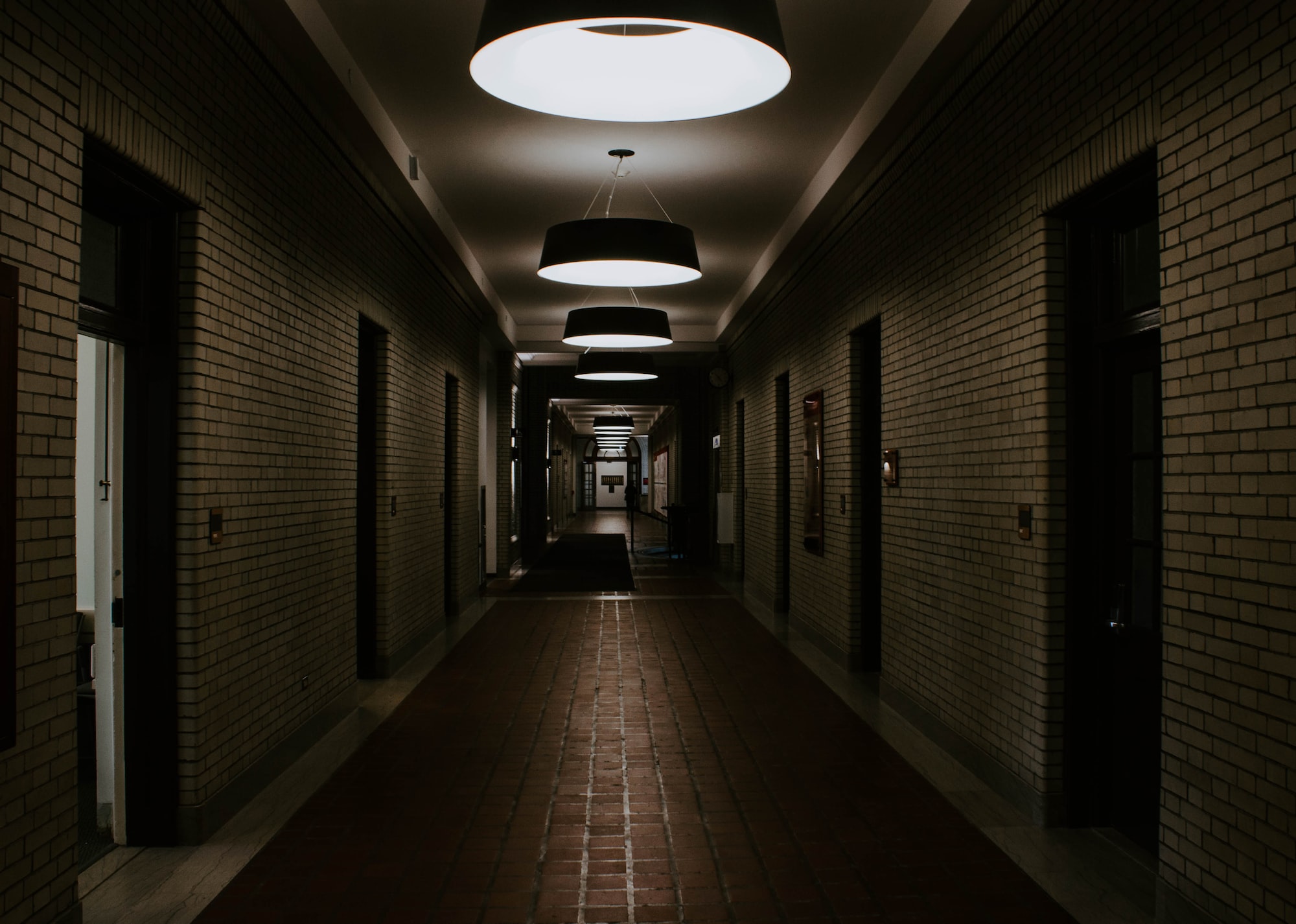 How does legislation get changed without the public knowing anything about it? Is it perhaps through EU legislation which well resourced lobbyists manage to get submissions in to in good time?