I’ve been lecturing on world religions for sixteen years. Prior to this, I worked as a journalist and often wrote articles and made radio programmes about Ireland’s changing religious landscape.

As someone who is hugely interested in religion, I have noticed that as the Catholic Church is declining in importance in Ireland, new belief systems are emerging to take up some of the spaces vacated. One of these in particular – gender identity theory – is rising to prominence and quickly becoming dominant.

Gender identity theory involves the belief that gender is an identity or an internal sense of self that is independent of the physical body. Some suggest that gender identity rather than biological sex should take precedence in matters of law, society, and culture. This theory is used, for example, to justify the argument that biological males who identify as women should compete in the women’s category in sports.

I study religion from what is called a phenomenological perspective. This involves bracketing off my own personal beliefs in order to try to understand religion from the believer’s perspective without judging their claims to truth. The approach can be summed up by the words of Ninian Smart who wrote ‘god is real for Christians, whether he exists or not’.

Over the past twenty years, the phenomenological approach has worked well for me. I have travelled to Pakistan where I visited Islamic madrassas. I’ve stuck pieces of paper into cracks of the Western Wall in Jerusalem, visited the West Bank and Bethlehem, gone on two Holocaust study trips to Auschwitz. I’ve participated in Zen Buddhist retreats and in Hindu festivals. I’ve attended African Pentecostal services in industrial estate warehouses, fasted for Ramadan and broke the fast with Muslims in mosques.

I’ve been to Sabbath services in Dublin synagogues and have meditated at ‘Dzogchen Beara’, the Buddhist retreat centre in west Cork. I’ve stayed with the nuns at Glencairn monastery in County Waterford and participated in a pagan Mayday celebration on the Hill of Tara which involved scattering white rose petals on a pentagram with its lines chalked out on grass. I’ve danced with witches in Clonegal Castle in County Wexford and peered into the holy well in the castle dungeon which, at the time, was a ‘Temple of Isis’. I’ve interviewed members of Atheist Ireland and the Church of Scientology.

People from all these religions and belief systems permitted me to enter their worlds with no compulsion on me to participate or to believe. Yet today, in Ireland, when it comes to gender identity theory, it is becoming difficult to adopt the phenomenological perspective as there is increasing pressure to accept this theory uncritically.

Although there is no concept of the divine in gender identity theory, there are elements that could be considered religious. There are symbols, chants, flags, parades, and ‘holy’ days. There is a belief in what could be termed transubstantiation where the substance of the body is believed to change from one sex to another. A belief in gender identity involves a level of faith as there is nothing tangible to prove its existence which, as something divorced from the physical body, is similar to the idea of a soul.

The idea of a heretic or infidel is also relevant. People and organisations who don’t subscribe to gender identity theory, or who publicly criticise or even question it, have been denounced or ostracised, and products and publications boycotted. Detransitioners, who no longer subscribe to the theory, are akin to apostates.

The theory also involves a moral code and a creed that centers around concepts of equality, diversity, and inclusion. There is a clergy in the form of people from organisations who promote the theory and who give ‘sermons’ in training and workshops. Some people signal their adherence to the theory by using certain words or phrases or by including pronouns (such as ‘he/him’) in email signatures or on online public profiles.

Gender identity theory is increasingly evident in Irish government policies and publications. One questionnaire recently published by the Higher Education Authority of Ireland asked ‘What gender (if any) do you most identify with?’ but had no question about biological sex.

The Central Statistics Office of Ireland advised people filling in the 2022 Census form that they could tick both male and female if they were uncomfortable choosing one.

The Irish Blood Transfusion Service has asked blood donors to tick ‘yes’ or ‘no’ to the question ‘Your: current gender different from that assigned to you at birth?’ Training and workshops on gender identity have been rolled out through all levels of the education system.

However, I am concerned by how quickly and deeply this theory is becoming embedded at the government level and what appears to me to be an increasing compulsion to believe.

Colette Colfer is a lecturer in world religions at Waterford Institute of Technology (soon to be the South East Technological University, or SETU). Colette can be followed on twitter @colettecolfer 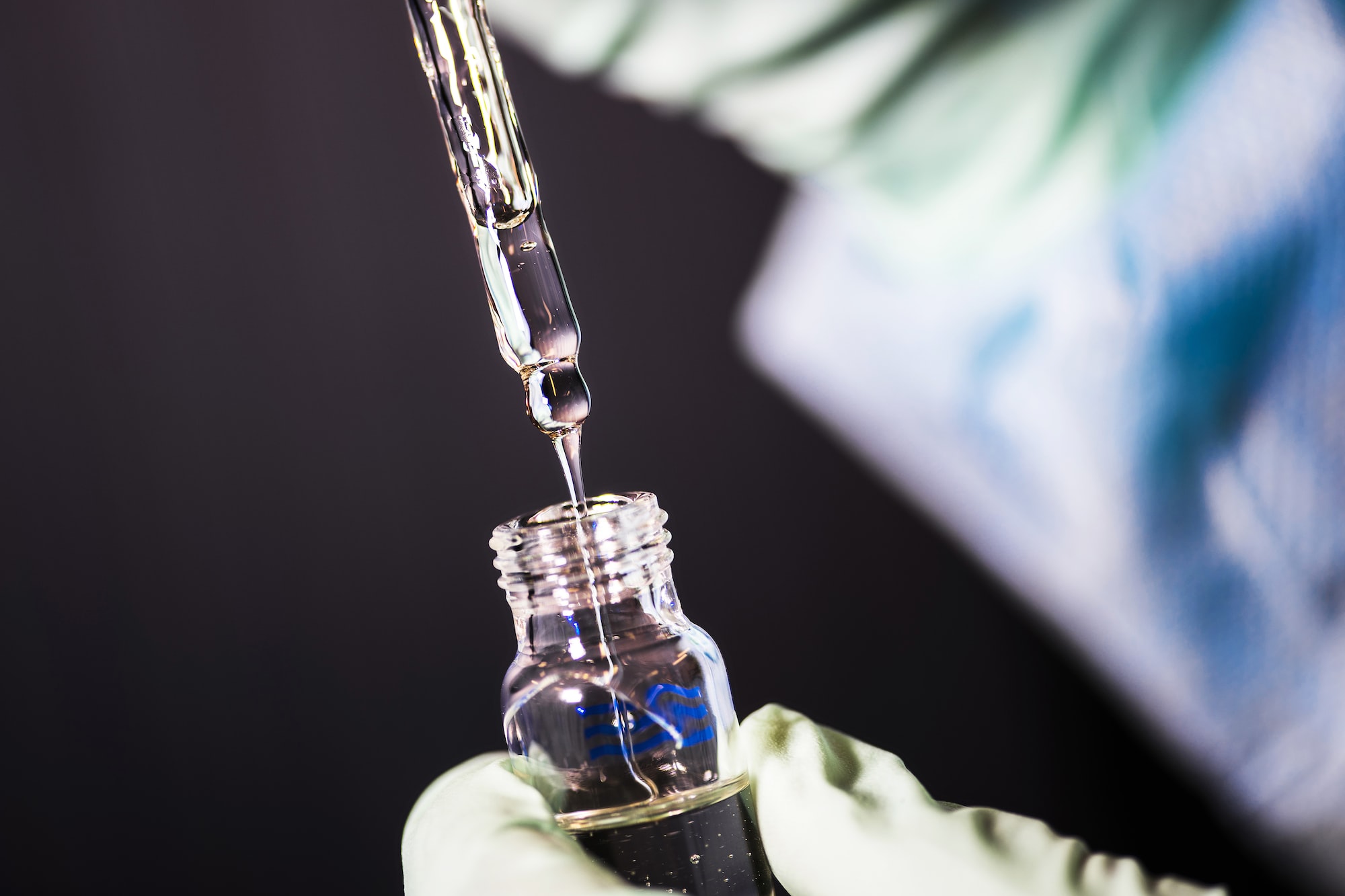 234 referrals of Irish children to date to the UK's NHS Tavistock and Portman Gender Identity Development Service (GIDS) for assessment. Yet Prof Donal O'Shea warns "'The assessments we have seen on children were vague and not fit for purpose but facilitated starting treatment.'"